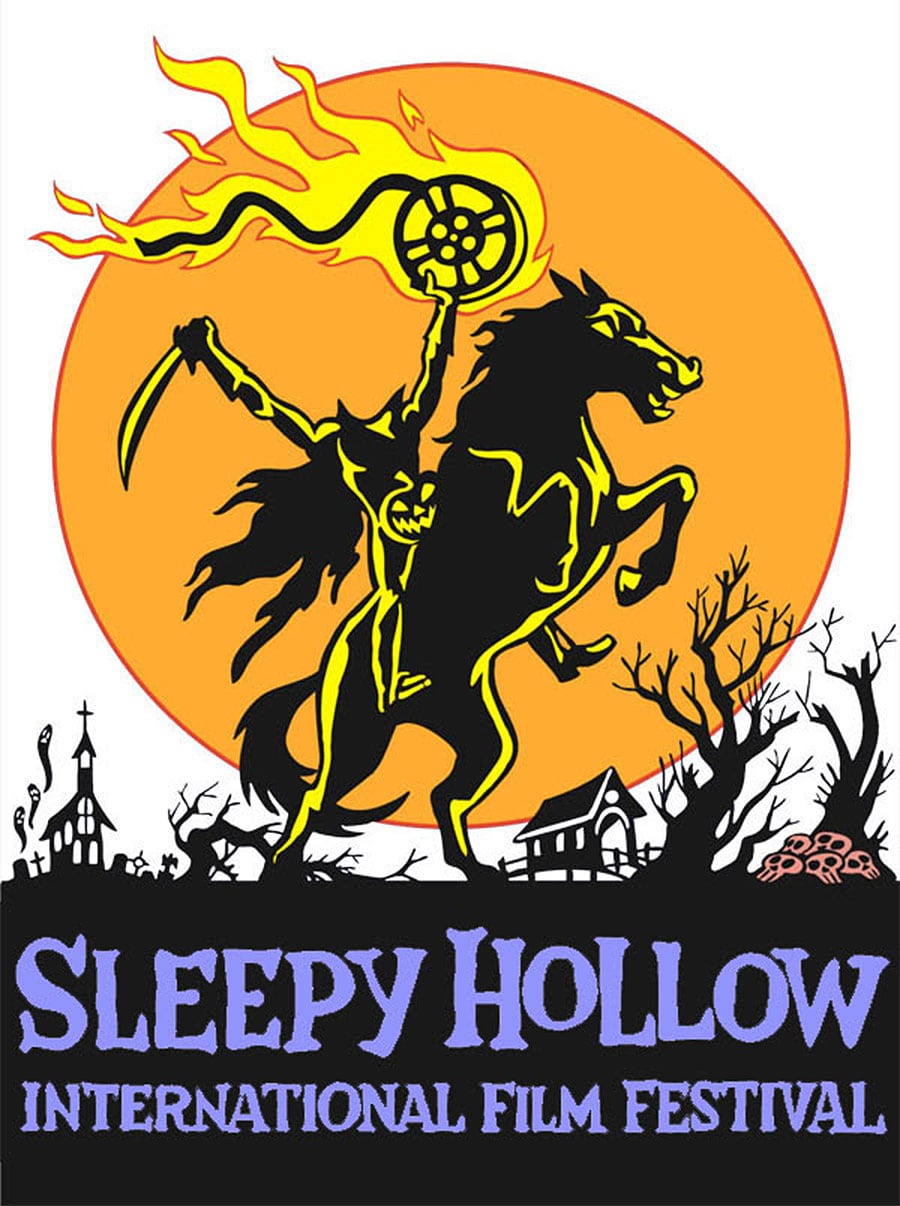 The first annual Sleepy Hollow International Film Festival has been announced for October 10th-13th and the festival will celebrate genre movies based on the town, plus lots more. The festival will include film premieres, new films, screenplay competitions and lots more. Hanging out at Sleepy Hollow and Tarrytown, NY during October is a special time so having the film festival there should make it even cooler, and probably even more crowded.

A special celebration of Brian DePalma’s PHANTOM OF THE PARADISE

Special guests, live events and so much more to be announced!

Exciting premiere feature films and groundbreaking new films in competition will screen alongside thrilling retrospectives, live events and panels. Venues include the historic Tarrytown Music Hall, the Warner Library and others to be announced.

“Certain it is, the place still continues under the sway of some witching power that holds a spell over the minds of the good people, causing them to walk in continual reverie.” — Washington Irving, “The Legend of Sleepy Hollow”

And the reverie continues: 2019 marks the 200th anniversary of Washington Irving’s classic tale, “The Legend of Sleepy Hollow,” an iconic American original of immortal wonders that have firmly gripped the very psyche of our culture. This special place, this remarkable hollow of the indescribable,bewitched not only Irving, but also artists of every creative pursuit for the next two centuries—including masters of the cinematic arts.

Sleepy Hollow International Film Festival celebrates this legacy of artistic inspiration and achievement. In addition to the bicentennial of his story—and an uncanny happenstance worthy of Irving himself—2019 is also the 70th anniversary of the beloved 1949 Walt Disney animated classic The Legend of Sleepy Hollow, and the 20th anniversary of Tim Burton’s acclaimed 1999 feature film, Sleepy Hollow. The festival will commemorate both of these big-screen landmarks with one-of-a-kind event showings, complemented by special guest appearances and panel discussions. And just added to the roster of fun is a special celebration of Brian De Palma’s cult classic feature film Phantom of the Paradise, a salute to the legendary TV and film franchise Dark Shadows (two feature films of which were shot in Sleepy Hollow and Lyndhurst) and a tribute to the FOX TV hit series Sleepy Hollow.

But it is not enough to look back. Just as Irving used the Hudson Valley as a wellspring of extraordinary ideas to push his art forward, Sleepy Hollow International Film Festival strives to bring important works from current and future filmmakers into the world with exciting new films in competition and premiere screenings.

The festival’s advisory board, selection committees and jury will include film and literary professionals with industry experience who will program and award new films of quality, of all genres, and that touch upon, relate to or simply explore the otherworldly or unknown.

Special lifetime and individual achievement honors will be bestowed upon artists whose influential work recalls the spirit of Irving’s creativity.

There is no more perfect place or season to launch such a mission than in the actual,historic Sleepy Hollow, New York—the very cradle of the American supernatural. Filmmakers and fans alike are welcome to participate October 10-13, 2019, for the inception of a new legend, where the breathtaking whirl of unthinkable sounds and visions witnessed will inspire us all for centuries to come!

More info and further updates, including film and screenplay submission instructions, are available via the website www.sleepyhollowfilmfest.com