The Ghostbusters trailer is finally here and I wish I never saw it. I had an open mind on the reboot (or whatever it’s being called) and certainly have no problem with an all female cast like others might. This just looks completely awful! The trailer doesn’t feel like Ghostbusters to me; more like shitty movies like Pixels and Goosebumps.

And before everybody says I hated this trailer because it has female main cast in it. Please, get the fuck out of here with that crap. The jokes weren’t funny and oh, got to love that overused, outdated Exorcist joke at the end of the trailer. I do like Leslie Jones and think if there are any positives to take away from the trailer, it was her. Despite the stupid scene at the end.

The CGI of it looks terrible, and I’ll give them the benefit of the doubt the effects aren’t done yet but not holding my breathe they will get any better. With Ghostbusters, it had a great cast, dialogue, good special effects and still holds up for me to this day. Plus with the cast, the majority of them were playing the characters normal. Bill Murray was a little of that at times but didn’t overdo it. I can’t say the same for what I saw in this trailer. Safe to say I won’t be seeing this one on opening weekend. 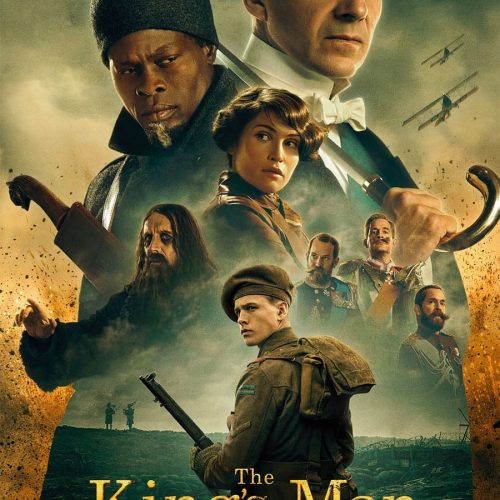