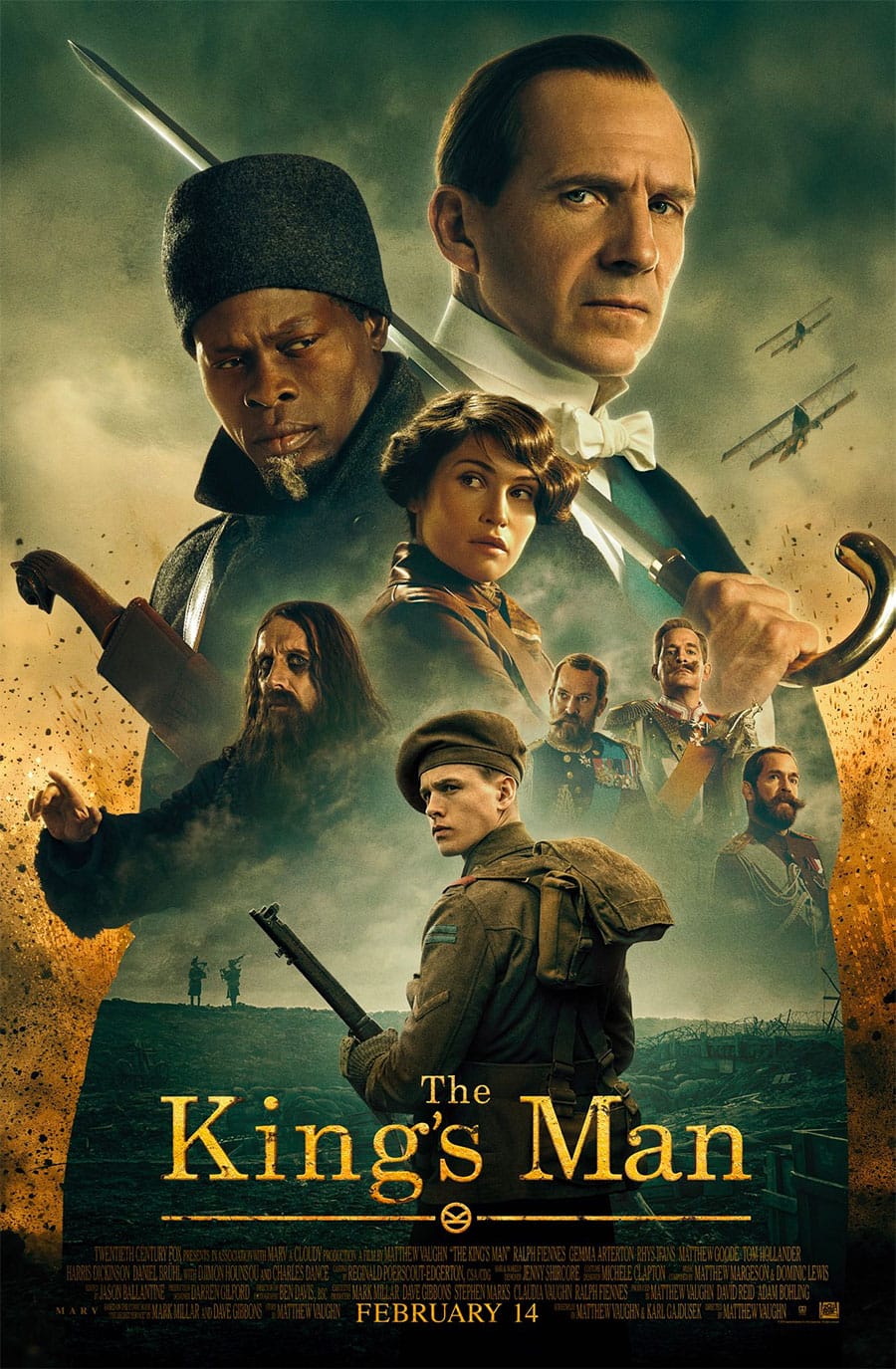 The third movie in the Kingsmen series is The King’s Man. It’s a bit of a weird one since it’s a WWI era prequel and not exactly like the others. It’s a bit of a mess and missing a lot of the things that made the first movie so much fun. Nonetheless, the movie is now available on digital streaming, HBO, and physical media on February 22nd.

The King’s Man is centered around Orlando, Duke of Oxford (Ralph Fiennes) and his dedication to protect the United Kingdom and the British Empire. He brings along two of his servants to be a part of his secret spy network, Shola (Djimon Hounsou) and Polly (Gemma Arterton). Meanwhile, Orlando’s son Conrad (Harris Dickinson) wants to get into the war despite Orlando’s vow to his dying wife not to let him see more war. He must race against time to defeat a network of evil tyrants and criminals before they kill millions. One of those is the mysterious The Shepherd.

I was curious about this movie, despite it not looking the greatest in the trailers. I thought we’d get more of how the agency was created, but in a way, we get 2 different movies. Most of this felt like a WWI, overly CGI war movie with some action in it. Then the last half hour felt like a Kingsmen movie where there was a lot of silly action and lunacy. Just as you see the agency get created, the movie is over which seems like a missed opportunity. The whole point of this should have been focused on the agency getting created and it took over 2 hours to get there. I feel like this entire movie could have been summed up in a quick 20 minutes intro and then get into the early days of the Kingsmen agency. Instead, we get a 1917-ish movie with really bad CGI and it’s just frankly, a stupid movie.

I don’t think the actors had anything to do with the issues I had, although some were very underutilized. You have actors like Aaron Taylor-Johnson, Daniel Brühl and Charles Dance in a movie, and barely use them. I don’t get it. Maybe Matthew Vaughn hoped to have a sequel to this and have Daniel Brühl be the next villain? Rhys Ifans’s Rasputin was a bizarre character, based on the real man. He seemed like he was going to be the main villain for this based on the marketing but nope.

I thought Djimon Hounsou stood out and finally felt like more of a main character than a side character like he has been in a lot of movies. Tom Hollander played multiple characters, which I thought was funny in a way. What is this, the Nutty Professor? Ralph Fiennes was a good fit to play the character since he carries himself with class for this type of role. Gemma Arterton was good and a strong figure in the movie, but again felt she could have been more in the forefront.

I didn’t get a 4k UHD or Blu-Ray to review so this was watched over Vudu in HDX. The quality was okay but I guess it depends on your wifi network. Buffering here and there, pixelating at times which is why I either need to upgrade my wifi or keep getting physical copies of movies to review.

I thought the last half hour was fun but at that point, I didn’t care what happened. I like Matthew Vaughn’s style but I feel with all 3 of these movies, it’s so overly stylized and too dependent on CGI. Some directors use the special effects sparingly and others use it for a crutch. I’m not sure what people will think of this, some might enjoy it while others will probably feel like they are watching 2 movies in 1. I’m in the latter part of it and think I would have enjoyed more of the action stuff we got at the end. I wasn’t a fan of the second movie but this one is even worse than that one. Who knows if a sequel is made after this. 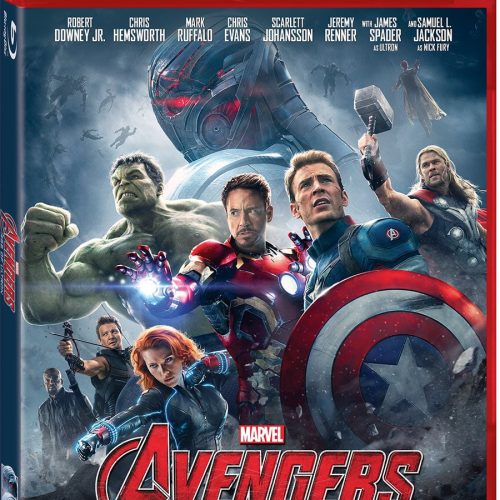