The teaser trailer for The Hunger Games: Mockingjay Part 1 premiered online and while it’s only about a minute long, it certainly gives you an idea on what’s to come with the The Hunger Games. That is, if you haven’t already read the books. Seeing Philip Seymour Hoffman in the trailer makes me sad though. Looking forward to seeing this in November.

The movie was directed by Francis Lawrence and the screenplay was written by Danny Strong and Peter Craig. The movie stars a bunch of people like: Jennifer Lawrence, Josh Hutcherson, Liam Hemsworth, Woody Harrelson, Elizabeth Banks, Julianne Moore, Jeffrey Wright, Jena Malone, Sam Claflin and Philip Seymour Hoffman and Donald Sutherland. The movie is set to be released on November 21st 2014 in the US. 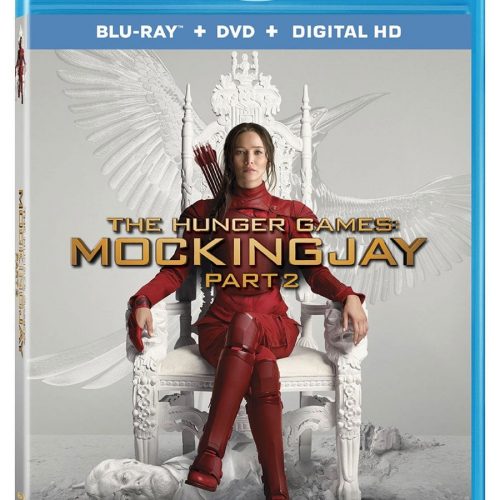