Everybody groaned when it was announced that they were rebooting Vacation, including me! After seeing the red band trailer, I think this movie has promise. I’m really hoping that this movie sticks to being as funny and raunchy as the original movies starring Chevy Chase and Beverly D’Angelo. They cameo in the trailer so it’s not like they aren’t completely involved anymore. The cast looks great and women will particularly love seeing Chris Hemsworth in his boxers at the end. The R-Rated comedy comes out July 29th. 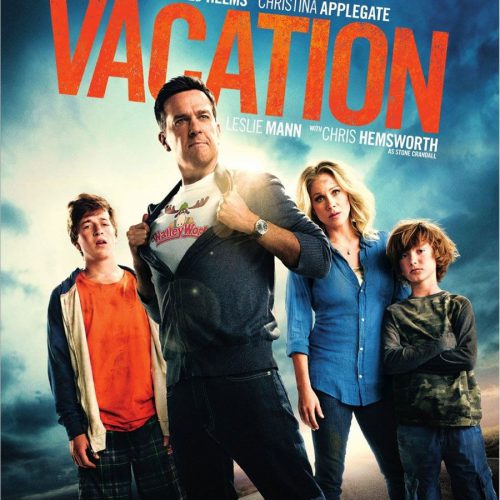