Well The Wrap certainly broke the biggest movie news story this year. Star Trek director J.J. Abrams is set to direct the newest Star Wars movie, episode VII! I’m shocked in this news considering Abrams himself said he wouldn’t take the job if offered, because he was such a fan. I’m really happy he’s the director because he was my first choice because I love his Star Trek movie so much. The only thing I hope he doesn’t do is add all this unnecessary lens flair. But one thing is probably certain, that composer Michael Giacchino will be the composer to succeed John Williams because sadly, I doubt John Williams will want/can do it in 2015. Unless this news comes out false, I’m a happy geek!

J.J. Abrams will direct the next “Star Wars” film for Disney, taking stewardship of one of Hollywood’s most iconic and lucrative film franchises, an individual with knowledge of the production told TheWrap.

“Argo” director Ben Affleck was also in contention, another individual with knowledge of the talks told TheWrap.
[The Wrap]

Abrams told EW back in November:

“As a kid I was always a fan of special effects. Watching movies I was constantly trying to figure out how they did it, whatever the effect was. Star Wars was the first movie that blew my mind in that way; it didn’t matter how they did any of it because it was all so overwhelmingly and entirely great. It was funny and romantic and scary and compelling and the visual effects just served the characters and story. It galvanized for me; not for what wasexciting about how movies were made, but rather for what movies were capable of,” Abrams told EW back in November. (In the same interview, he also denied that he would be directing any Star Wars films.)
[EW]

Once this is confirmed, then the casting rumors begin. dum dum dum dum…. 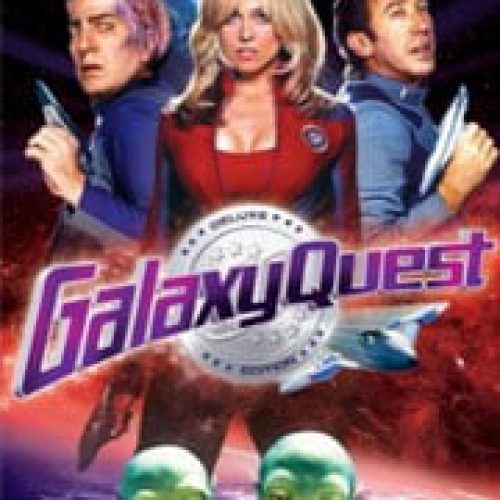