Legendary British actor John Hurt has passed away at the age of 77. He announced in June 2015 that he had been diagnosed with pancreatic cancer and I know personally that disease is a bitch. It’s hard to beat that. Damn cancer. John Hurt is obviously memorable in Alien when the alien creature exploded out of his chest and haunting people for years from that imagery. Hurt has been in a ton of stuff on screen and in plays like The Elephant Man, 1984, Midnight Express, A Man for All Seasons, The Lord of the Rings (cartoon), Rob Roy, 3 Harry Potters movies, Hellboy, V for Vendetta, Indiana Jones and the Kingdom of the Crystal Skull and many many others. His talents will definitely be missed.

John Hurt, the esteemed British actor known for his burry voice and weathered visage — one that was kept hidden for his most acclaimed role, that of the deformed John Merrick in David Lynch’s The Elephant Man — has died, according to reports from several British newspapers. He was 77.

1984, A Man for All Seasons, Alien, died, Harry Potter, Indiana Jones and the Kingdom of the Crystal Skull, John Hurt, Midnight Express, passed away, rest in peace, RIP, Rob Roy, The Elephant Man, The Lord of the Rings, v for vendetta 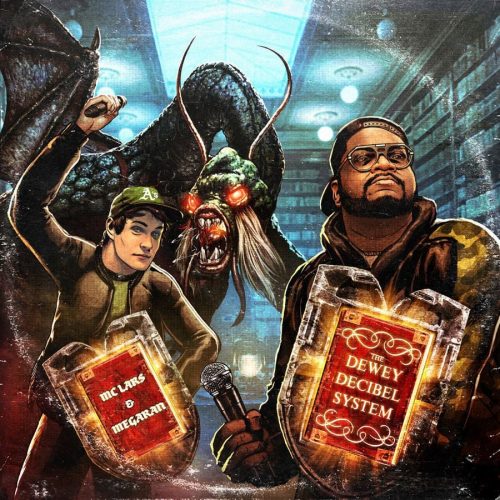