Wrightsville Beach, NC’s ASG (short for Amplification of Self Gratification) will release a split EP entitled, Low Country, with Savannah, GA’s Black Tusk on June 23rd on 10” vinyl and CD available from Hyperrealist and digitally shortly there afterwards from Volcom Entertainment. Both ASG and Black Tusk recorded the songs for Low Country at the Jam Room in Columbia, SC with Philip Cope (Kylesa) producing. The songs were recorded live in an attempt to capture the real rawness of each band’s live performances, including whatever mistakes, fuck ups and human tendencies each are apt to endure. The packaging for Low Country will feature cover artwork and layout design by Baroness’ John Baizley.

In support of the release of Low Country, ASG are taking to the road with massive summer tour that will see the band headline a series of North East shows followed by a main support slot on CKY’s North American Carver City Tour.

Pre-sale tickets for all these CKY shows are on sale now and can be obtained through https://tixx1.artistarena.com/cky
(LOGIN: CKY PASSWORD: TICKETS) 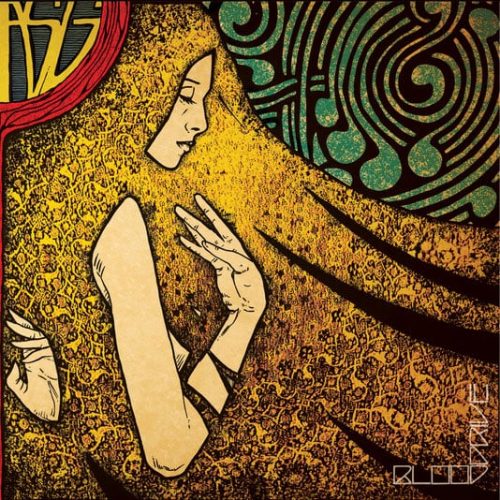