Vegas ska punk band Be Like Max have announced a new tour that will be heading out to the East Coast, hitting up some Southern and Midwest states and Canada in the process. The Save Us All Tour will be stopping at Pouzza Fest in Montreal on May 19th and in Brooklyn next month on May 22nd at Cobra Club. More dates below.


The band released their new album Save Us All in February, which you can listen at Spotify or buy it at iTunes, etc. 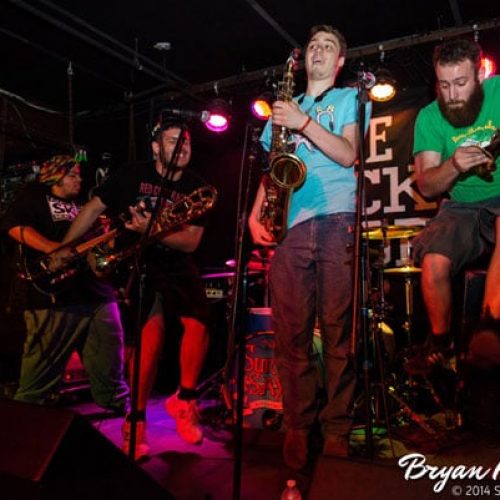