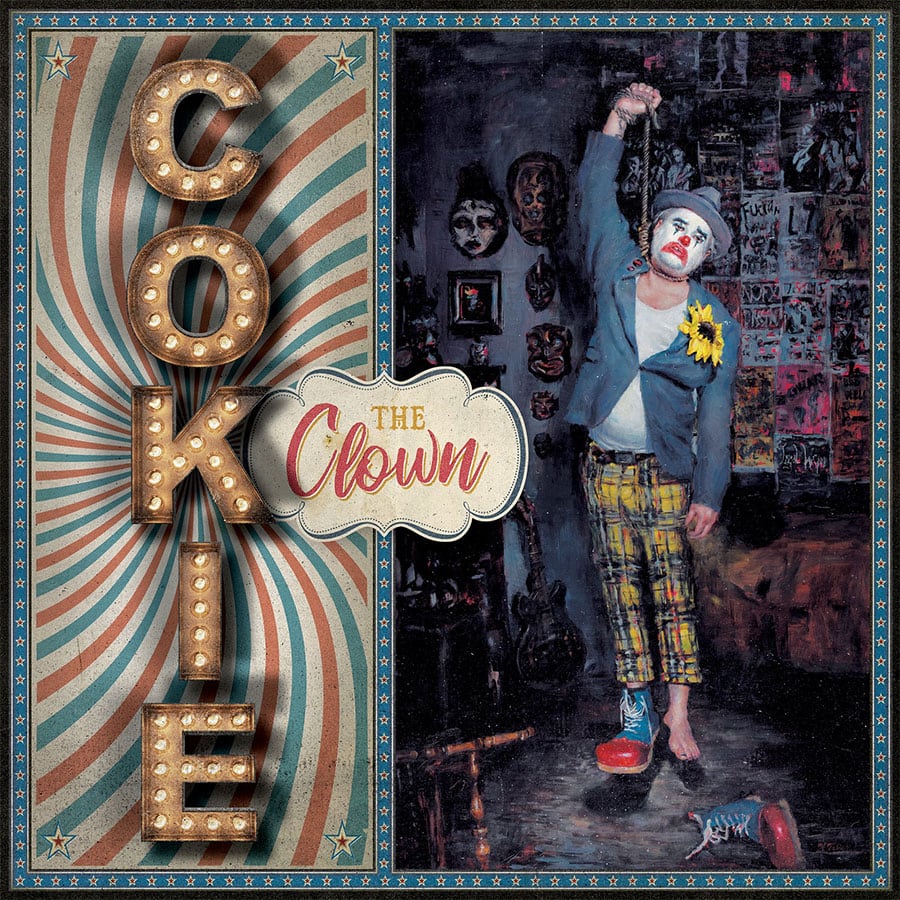 Cokie The Clown, Fat Mike’s alter ego, will be releasing his first solo full-length album, You’re Welcome, and it will be available on April 26th via Fat Wreck Chords. The album sounds a little bit different than anything Fat Mike has done before so we’ll see what fans think of this one. You can hear the single “Punk Rock Saved My Life” below. You can pre-order the album here.

The nearly year-long recording sessions are a glimpse into what lies beneath the madness and genius of Fat Mike. Here he lays open his deepest regrets, fears, and experiences in a raw and thoughtful manner. It is not a happy record; however, today is the day that you can listen to perhaps the most uplifting song on the album, “Punk Rock Saved My Life.” YOU’RE WELCOME! Because after this track, it is all going downhill.

Cover art painted by the talented Natalia Fabia. For our pre-order we have two versions (one standard, one alternate in a deluxe bundle). Quantities are limited, so don’t delay. Head here for all the details which also includes a Cokie The Clown t-shirt! 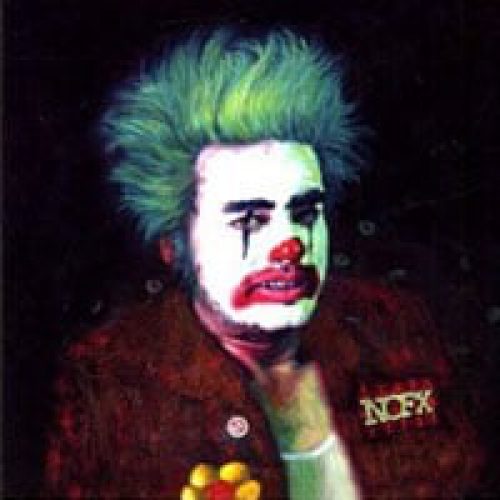