The band formerly known as Cruiser, CRUISR, have signed with Vagrant Records. They will be releasing an EP called All Over on September 23rd and you can get a sneak peek below of one of the songs. I reviewed their last EP 2 years or so and loved it so I’m looking forward to this EP.

CRUISR will be joining the Vagrant Records roster, and their upcoming EP, All Over, will be hitting streets on Sept. 23. More info on the band and a link to listen below.

CRUISR began in 2012 as the solo project of Andy States and quickly morphed into what it is today; an indie-pop band whose summery, feel-good hooks are infectious and stadium ready. States wrote and recorded the band’s first EP in his Philadelphia bedroom fixated on the idea of what it means to craft a pop song. “I have an obsession with writing pop music and the idea that songs can transcend people,” States says. “I saw that producer Jeremy Park started writing blog articles about how he recorded Youth Lagoon, so I wrote to him and sent him my songs asking for advice and knowledge. He wrote back and loved my stuff and helped me produce the first EP.”

Fast-forward to present day when CRUISR is gearing up to release their second EP, All Over. Comprised of three tracks, All Over was produced and mixed by Andrew Maury (RAC, Panama Wedding, Ra Ra Riot) and demonstrates how fantastically Andy’s mind is able to translate pop hooks. Check out the title track here: https://soundcloud.com/cruisr/all-over Fans can also preorder the EP today on iTunes and get “All Over” as an instant-grat track: http://smarturl.it/alloverep

Next: Black Map releasing debut album “…And We Explode” on October 28th 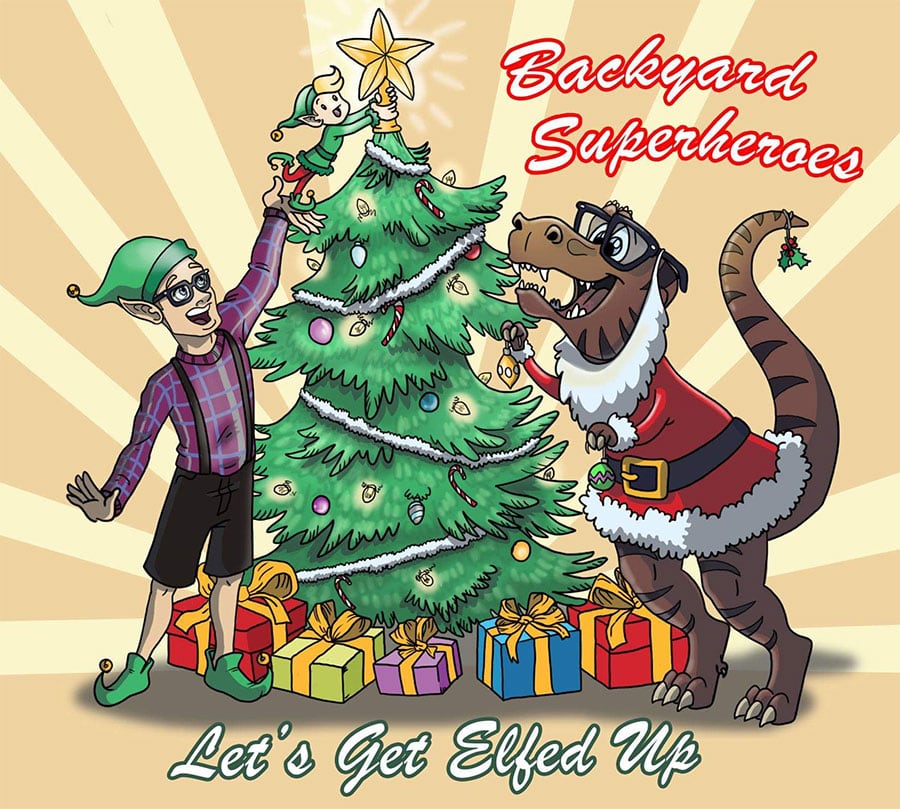