Public Enemy is offering a free mp3 that has been mixed with GenAudio’s AstoundStereo technology. The song is “Pump The Music, Pump The Sound” from the album Rebirth Of A Nation, and the track can be found at here.

GenAudio Inc., developer of AstoundSound™ 4D sound localization cue technology and finalist in the CES i-Stage competition, opened the Consumer Electronics Show (CES) 2009 by officially launching a consumer version of its AstoundStereo™ technology, the AstoundStereo Expander computer software, and announced the giveaway of 10 million free music downloads of various songs processed and re-mixed using GenAudio’s revolutionary professional audio software. AstoundStereo can be experienced through as little as two audio channels, such as any headphones, home theater speakers or laptop speakers.

The AstoundStereo Expander software processes audio files on the user’s desktop or laptop computer in real-time. This enables the listener to hear their music, movies and video games in a new way, being completely immersed in the sound with elevation, intensive depth perception and widening of the stereo image, creating a four dimensional audio experience. Professional recording artists, record labels, video game development houses and major motion picture film studios have already embraced the technology.

Consumers who wish to experience digital audio in AstoundStereo, including movies, music and games, can now download a free 30-day trial of the new AstoundStereo Expander software for Mac or PC by logging onto www.astoundstereo.com. Consumers can then purchase the Expander for an introductory offer of $24.95.

To demonstrate the capabilities of AstoundStereo technology, GenAudio has partnered with cutting edge artists Public Enemy and Kan’Nal as well as leading music download provider Hip Digital to give away 10 million free music downloads processed with AstoundStereo to provide a four-dimensional sound experience. These tracks and more are available from GenAudio at www.AstoundStereo.com/freetrack through March 5, 2009.

“When people hear these songs, they will have a new appreciation for the way audio will be heard across the entire entertainment industry spectrum.” said Jerry Mahabub, Chairman and Chief Executive Officer of GenAudio. “We are confident once people hear any of the free music tracks processed with AstoundStereo, they will want to apply this technology to their existing stereo audio content on their Mac or PC. This will lead everyone to want AstoundStereo integrated into all of their audio devices, such as portable music players, DVD players, car stereos and many more.”

GenAudio and Universal Pictures recently partnered for the release of Hellboy II: The Golden Army for DVD and Blu-Ray™ Hi-Def, re-mastered for home theater. The AstoundStereo technology was integrated into the 5.1 and 7.1 programming for both DVD and Blu-Ray Hi-Def releases enhancing the existing surround sound mixes. Reviews of the Hellboy II: The Golden Army DVD have described the film’s audio mix as masterful and deserving of the highest audio ratings. Most recently, GenAudio partnered with Lionsgate to bring the enhanced audio experience provided by AstoundStereo to the surround sound mix of the DVD and Blu-Ray Hi-Def versions of Bangkok Dangerous, released on January 6, 2009. Both of these titles were re-mastered for home theater at MiCasa Multimedia.
[AstoundStereo] 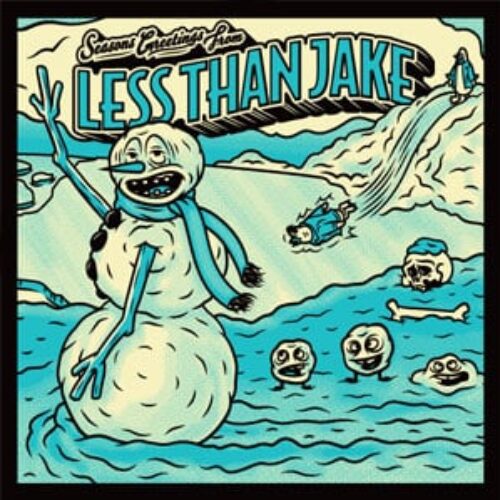