British post-hardcore kings FUNERAL FOR A FRIEND are pleased to announce their U.S. plans to release their upcoming brand new full-length, Welcome Home Armageddon, set to hit stores stateside on March 15th, 2011. The album will be released on the band’s new label, GOOD FIGHT MUSIC, and will reconnect them with the original label team that released the band’s first two major pieces of music, Seven Ways to Scream Your Name EP (2003), and Casually Dressed & Deep in Conversation (2003). This is their first offering of music since 2008’s Memory and Humanity, and promises to be a new musical direction for the band.

1. This Side Of Brightness
2. Old Hymns
3. Front Row Seats To The End of The World
4. Sixteen
5. Aftertaste
6. Spinning Over The Island
7. Man Alive
8. Owls (Are Watching)
9. Damned If You Do, Dead If You Don’t
10. Medicated
11. Broken Foundation
12. Welcome Home Armageddon

A new track cut from Welcome Home Armageddon, ‘Front Row Seats to The End of the World’, is available for download now at ProjectRodney.com. Please follow this link to download the track: http://beta.projectrodney.com/funeralforafriend.

“On Welcome Home Armageddon, we truly stretched ourselves creatively,” states vocalist Matthew Davies-Kreye. “We were obviously taken aback when Darran [Smith, former guitarist] left the band, but his choice allowed us to explore new territory musically, we just went in any and every direction we wanted to. The changes to our line-up reignited our passion, kicked our asses and made us work harder for this band than we’ve ever done before.”

“The excitement we have for the future of this band is all over the songs on Welcome Home Armageddon,” adds Davies-Kreye. “The album is about acceptance and coming to terms with what has and is, while refusing to give up on what could be. There are songs that take me places I’ve been trying to go musically all my life. I’m so proud of what we have done.”

FUNERAL FOR A FRIEND has sold considerably more than a million records, and all four of their albums have gone into the UK Top 20. The band has three Gold records, has graced countless magazine covers, and their tours sell out the UK’s larger venues in a matter of minutes. From the U.S. to Russia, Singapore to Australia, Japan and beyond, they have a following more loyal than bands considered their equal.

Over the course of the last decade, FUNERAL FOR A FRIEND changed British rock music forever. The band’s journey from hardcore roots and DIY shows in Bridgend to major label records and worldwide tours has built a long and prosperous road that many homegrown bands from across the alternative spectrum have been traveling along ever since. Those that play to crowds of thousands each year on Warped Tour, that adorn countless magazine covers, that grace the stages of arenas and that still have ink drying on their recording contracts all owe a debt of thanks to the quintet’s approach, ambition and aesthetic.

More info can be found at www.funeralforafriend.com 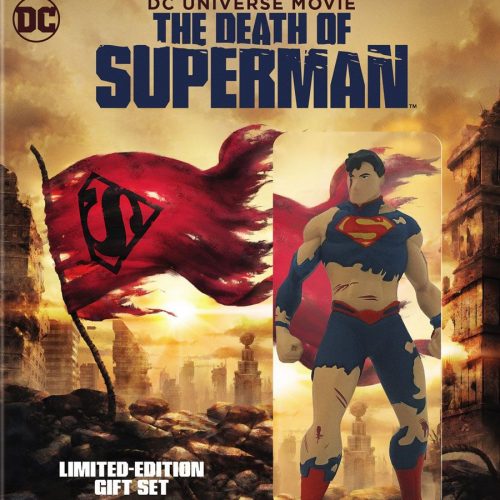