Billie Joe Armstrong has been going through a rough patch lately, which shouldn’t surprise you that Green Day has canceled and postpone their tour dates. Their concert at Brooklyn along with others in 2012 and early 2013 have been postponed. Make-up dates haven’t been announced yet. They will release their next album ¡Tré! on December 11, 2012 now though.

Green Day announced today they will cancel their club tour that was due to launch in Seattle at the Paramount Theatre on September 26th and wind down in Tempe, AZ at the Marquee Theatre on December 10th. Tickets for these clubs shows will be refunded at point of purchase. Additionally, Green Day will postpone all scheduled appearances for the months of January and February 2013. New dates for these rescheduled shows will be announced shortly and previously purchased tickets will be honored on the new dates.

“Obviously the timing for this isn’t ideal, but Billie Joe’s well-being is our main concern,” said Mike Dirnt. “We are happy to say that Billie Joe is doing well, and we want to thank you all for the outpouring of support and well wishes that we have received, and we can’t wait to see you all again soon.

Green Day also announced they would move up the release date of Green Day ¡Tré! to December 11, 2012 from its original date of January 15, 2013.

“We feel bad we have to delay our tour, so to make up for it we want to give our fans the music earlier than we had planned,” said Tré Cool. “If we couldn’t be there to play it for you live, the least we could do was give you the next best thing.” 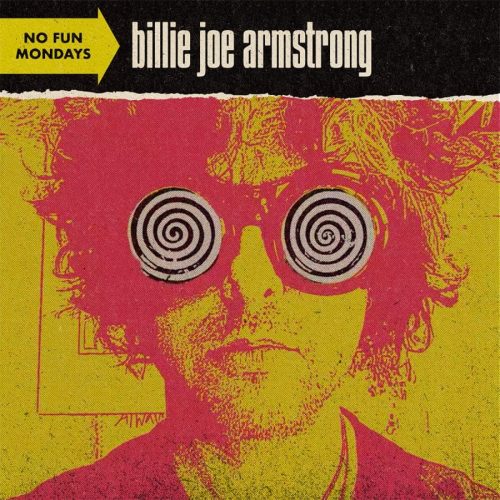