The Fest 13 have announced the next round of confirmed bands which includes Hot Water Music, who will be celebrating their 20th year as a band with a hometown show at Gainesville.

That batch of bands join the already awesome list: Lifetime, Less Than Jake, Strike Anywhere, The Menzingers, Chixdiggit (CA) , Marked Men, Into It. Over It, Tim Barry, Laura Stevenson, Self Defense Family, Lemuria, Mixtapes and The Descendents.

THE FEST 13 will take place in Gainesville, FL over the course of three days (Oct 31, Nov 1, 2) and features over 250 of the best punk and independent bands in the world. Of course, don’t forget about BIG PRE-FEST IN LITTLE YBOR 2 as well, which spans two days (Oct 29 + 30) in the historic Tampa, FL neighborhood of Ybor City.

Passes for THE FEST 13 and BIG PRE-FEST IN LITTLE YBOR 2 will go on sale on April 20th at 4:20pm. Early sale pricing will be available through June 30th and features a FEST 13 three-day pass ($100), a two-day pass for PRE-FEST ($40) and a combo package of $130 for all five days of festing. There will be a limited number of passes, so don’t sleep on this when the time comes. You can view more details about tickets here. 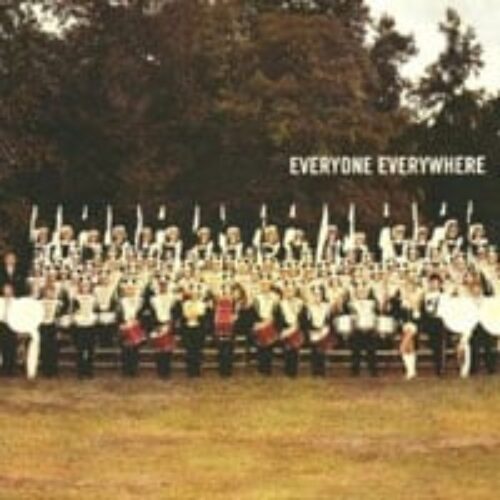