Keane’s latest album “Night Train,” will be out tomorrow on Cherrytree/Interscope Records. In support of that, they will be playing a few dates across the United States. The tour kicks off July 20th in Oakland, CA and ends August 11th in Minneapolis. On August 6th, the band will play in Brooklyn at the Waterfront. I’m really disliking all these bands skipping over Manhattan and playing Brooklyn instead. It’s a pain in the ass to get to Brooklyn!

Celebrated UK trio Keane will embark on a headlining US tour this summer in support of their new album Night Train, out tomorrow on Cherrytree/Interscope Records. Tickets go on sale May 14th. Tour dates below. Supporting the tour will be Travis frontman Fran Healy and Ingrid Michaelson.

KEANE’s most recent release features eight refreshingly innovative tracks written and recorded while the band was on a 28-country arena tour in support of their album Perfect Symmetry. Night Train includes several songs that challenge the boundaries of genre via unique collaborations with Somali/Canadian rapper K’NAAN and Japanese funk singer Tigarah. The album has already been lauded for its signature brooding rock combined with synth-pop flourishes, leading Rolling Stone to say that with its “brass-bolstered soul” and “electro-flavored dance pop…Keane have proved themselves masters of…pop perkiness.” Alternative Press drew comparisons to David Bowie and Radiohead and People gave it three out of four stars.

Since their inception in 2003, KEANE has sold 10 million copies of their three award-winning albums and seen remarkable success with their singles “Somewhere Only We Know,” “Everybody’s Changing” and “Bedshaped,” among many others. The band’s particular brand of evocative piano rock propelled by literate, heartfelt songcraft has propelled them to worldwide adoration and success.

You can buy tickets for Keane HERE. 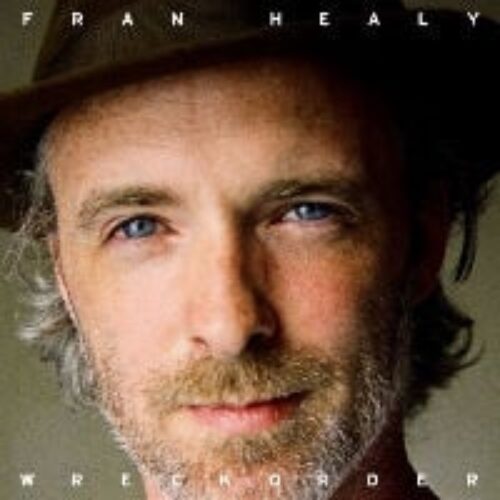