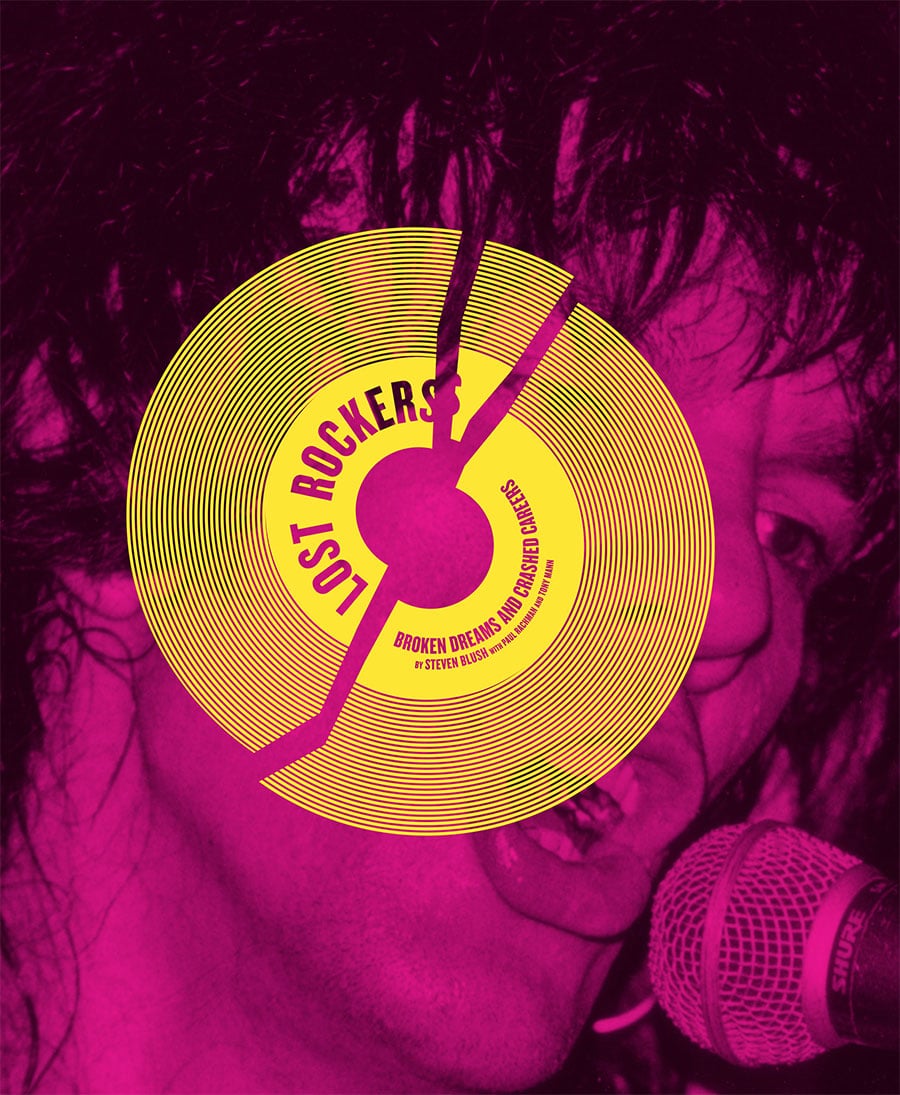 The guys that brought you American Hardcore (Steven Blush with Paul Rachman) and Tony Mann released a new book called Lost Rockers: Broken Dreams and Crashed Careers. The book came out March 8th but a documentary, filmed by Blush and Rachman, will be out later this year. I loved American Hardcore so I’m interested in checking this book out but I’ll definitely be seeing the documentary when it’s released.

Buy the book on Amazon.com now!

Hit songs, record deals, private jets, stretch limos, and wealth: these are the trappings of musical success. But the pop stars living these seemingly glamorous lives are the exceptions in the music business and not the rule. Standing in the wings, just off stage and waiting, are those many talented and deserving musicians who just missed their big break.

Lost Rockers is about those musicians who at one point in time were on the verge of success but who never quite “made it.” Some of them were so close they could taste it, and others never had a chance. To become a star you need talent, charisma, dedication, intelligence, energy, intensity, and a lot of luck. For the musicians featured in Lost Rockers, the stars either never quite aligned or even maybe never gave a fuck. But hope springs eternal, and with new technologies offering easier ways of finding and listening to music, a reality TV show on losers, or heck, even a photo book, these artists might just be discovered anew..

Coinciding with the release of a documentary film of the same name by acclaimed writer/filmmaker Steven Blush and director Paul Rachman, Lost Rockers offers a compelling narrative connecting the lives of different musicians and their strangely similar adventures in the entertainment industry. All of these almost-famous musicians have gripping backstories; they’ve also recorded some powerful music that you won’t believe you’ve never heard.

Steven Blush has written three books about rock music: American Hardcore (2001), .45 Dangerous Minds (2005), and American Hair Metal (2006). His journalism has run in publications including Spin, Details, Interview, Village Voice, and The Times Of London, and he is a contributing editor to Paper magazine. Blush got his start promoting punk shows in Washington, DC in the early 80s, and then moved to New York in 1986, where he published 52 issues of Seconds magazine through 1999. He worked as a New York nightclub DJ/promoter, noted for his early-90s sound designs for fashion designer Stephen Sprouse, and long-running “Röck Cändy” parties at Don Hill’s (1999-2006). He also wrote and co-produced the documentary American Hardcore (Sony Pictures Classics, 2006).

Paul Rachman rose from punk music videos for the Bad Brains and Gang Green to become a top music video director at Propaganda Films, where he made videos for Alice in Chains, Roger Waters, Pantera, Joan Jett, KISS, and Temple of the Dog. He then directed award-winning short films and made his feature film directorial debut in 2000 with Four Dogs Playing Poker starring Forrest Whittaker and Tim Curry. He also directed American Hardcore, and co-founded Slamdance Film Festival. 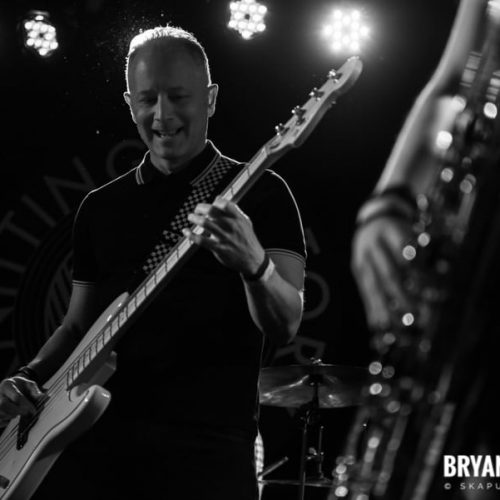 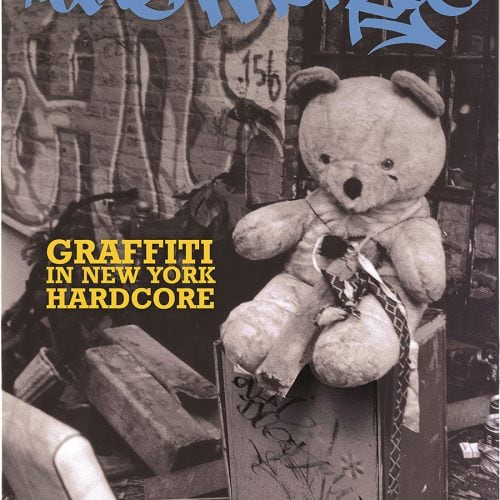 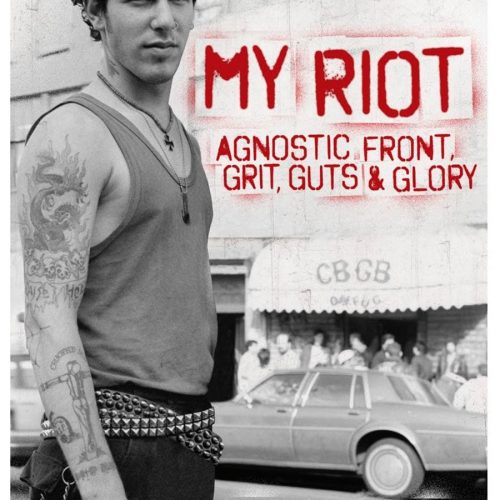