Columbia Records and Favorite Gentlemen are excited to announce that Manchester Orchestra will be touring with Brand New in the fall. The Atlanta natives have been touring around the world non-stop since the release of their second full-length, Mean Everything To Nothing, and there are no signs of slowing down anytime soon. In America, the release of the record was celebrated by a highly successful headlining tour this past spring and a performance on the main stage at Lollapalooza just a few weeks ago. In addition to the upcoming tour, Manchester Orchestra will also be joining Brand New and Glassjaw for their very special hometown show at Nassau Coliseum in Long Island, NY, on November 28th. Before the Brand New dates begin, the band will once again hit the road with Silversun Pickups for a second run on their US tour.

“I’ve Got Friends,” the first single off of Mean Everything To Nothing spent 26 weeks on the Billboard Modern Rock Chart and reached the #8 spot at its peak. The second single, “Shake It Out,” will impact Modern Rock radio later this month.

Mean Everything To Nothing debuted at #37 on the Billboard Top 200 chart in its first week of release, and has received numerous press accolades since. Rolling Stone touted the release and claimed it was “fiery” and packed with “stadium-rocking grit.” Paste hailed it as being “a fantastic leap forward” while Alternative Press named it “a masterpiece of intricacy and honesty” in their five-star lead review. The band also had powerful performances on The Late Show with David Letterman and Late Night with Jimmy Fallon this year. 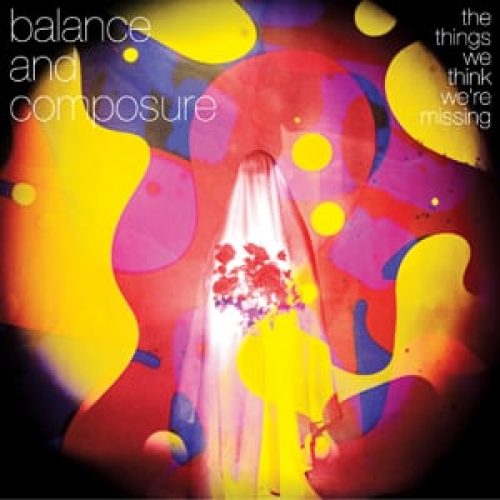 Balance and Composure – “The Things We Think We’re Missing”