Faber and Faber is proud to present the new novel from legendary rock musician Nick Cave, The Death of Bunny Munro, available on September 1st, 2009. The Death of Bunny Munro is a furious, funny, disturbing account of a traveling salesman’s last days on earth. Nick Cave is the lead singer of the Birthday Party, the Bad Seeds, and Grinderman. Nick Cave has been performing music for more than thirty years. In addition to his previous novel, he has authored King Ink, a collection of lyrics and poetry, and the screenplay and score for the film The Proposition. He recently composed the soundtrack for the film adaptation of Cormac McCarthy’s The Road. Cave will also be appearing on September 14th at the Barnes and Noble Union Square in New York as well.

Here’s a bit of the press release:

Twenty years after the publication of his first novel, And the Ass Saw the Angel, Nick Cave brings us the final days of Bunny Munro, a salesman in search of a soul. Set adrift by his wife’s suicide and struggling to keep some sort of grasp on reality, Bunny Munro drives off in his yellow Fiat Punto, Bunny Jr. in tow. To his son, waiting patiently in the car while he peddles beauty wares and quickies to lonely housewives in the south of England, Bunny is a hero, larger than life. But Bunny himself seems to have only a dim awareness of his son’s existence, viewing his needs as a distraction from the relentless pursuit of sex, alcohol, and drugs. When his bizarre road trip shades into a final reckoning, Bunny realizes that the revenants of his world—decrepit fathers, vengeful ghosts, jealous husbands, and horned psycho-killers—lurk in the shadows, waiting to exact their toll. At turns dark and humane—and with all the mystery and enigma fans will recognize as Cave’s singular vision—The Death of Bunny Munro questions the nature of sin and redemption, and lays bare the imprints that fathers leave on their sons.
ISBN: 978-0-8654-910-4; Hardcover; $24.00 USD

“Put Cormac McCarthy, Franz Kafka, and Benny Hill together in a Brighton seaside guesthouse, and they might just come up with Bunny Munro. As it stands, though, this novel emerges emphatically as the work of one of the great cross-genre storytellers of our age; a compulsive read possessing all of Nick Cave’s trademark horror and humanity, often thinly disguised in a galloping, playful romp.” — IRVINE WELSH

“He stands as one of the great writers on love of our era.” — WILL SELF

“Nick Cave will obviously live forever, just because the devil’s scared of him. Ever since he stomped out of the junkyard with the Birthday Party, Cave has walked tall in the role of Lucifer’s rock & roll boyfriend.”
— Rolling Stone 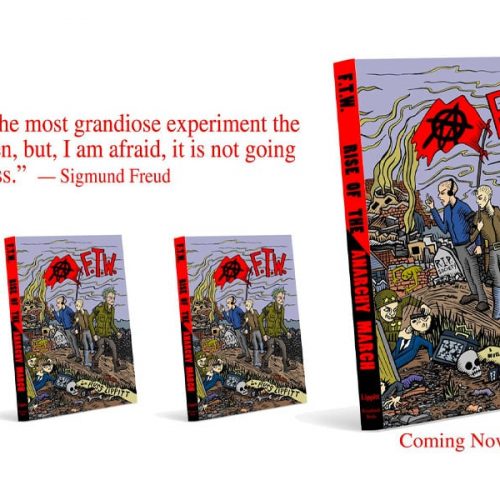