Paper + Plastick Records is proud to announce it will be releasing the fourth label-backed full-length from Celtic punk band FLATFOOT 56. The band will be heading into the studio to record their new record in January. To celebrate the announcement, head here to download a free Flatfoot 56 cover of an old folk/gospel song called “I’ll Fly Away,” originally written by Albert E. Brumley. The track is a preview song and will not be included on the new record.


“After seeing the band play at Milwaukee’s Summer Fest, I was impressed with Flatfoot’s energy live,” said Vinnie Fiorello, Paper + Plastick owner. “I had heard their records, but nothing prepared me for how good the band is on stage.”

Flatfoot 56 will once again record with the Street Dogs’ Johnny Rioux for the follow-up to 2010’s critical and fan success Black Thorn. “We decided that since the last experience with Johnny was so beneficial, we wanted to repeat it,” frontman Tobin Bawinkel said. “We have been friends with Johnny for years. Our mutual respect fosters a good creative environment for putting together a record. He knows how to challenge us and push us the next level, which is what any band hopes for.”

Playing a positive-natured brand of hardcore-tinged Celtic punk, Flatfoot 56 has been unleashing itself upon America and the rest of the world for over 10 years now. Forming in 2000, the Chicago natives achieved nationwide attention with their first two label-backed records, 2006’s Knuckles Up and 2007’s Jungle of the Midwest Sea. These releases built on a heavy dose of previously established regional notoriety, helping the band gain steam early on.

While each record received its fair share of acclaim, the quintet exploded onto a new level with 2010’s Black Thorn. Landing the band on a total of 9 Billboard Charts, Flatfoot 56 proved it could consistently reach an expanding audience while treading in a genre not often associated with widespread success.

The band will enter Matt Allison’s Chicago-based Atlas Studios in January to record its first release for Paper + Plastick Records. “We have always respected Paper + Plastick’s independent approach to putting out records because they always seem to promote the creative side of the album,” Bawinkel said. “As a band we all really value that creative vision, and Paper + Plastick is the place to be for that.”

While the record is set to be more rootsy and folk-oriented, it promises to pack the same relentless, knock-down punch that fans have grown to expect from Flatfoot 56. More than a decade into its career, Flatfoot 56 isn’t slowing down, but maintaining a blistering pace of touring and musical output. “The next record’s sound is taking on a much more mature, heartfelt tone,” Bawinkel said. “We’re writing these songs as life gets thrown at us, and as we all get a bit older and start to interpret life in different ways, we want to express ourselves to reflect the victories and defeats that we all go through. We still love whipping the crowd into a frenzy and making everybody dance but we want to write some tunes that people can relate to, and that they can sing along to.” 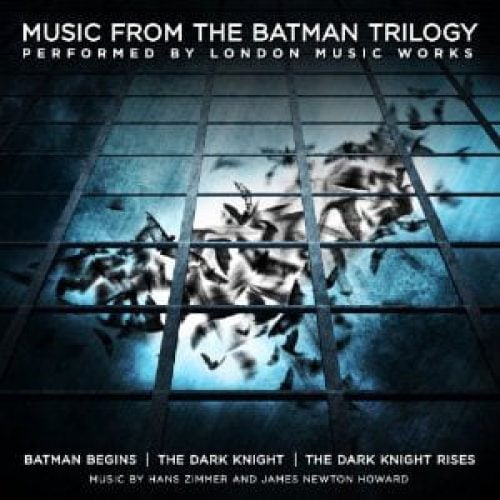 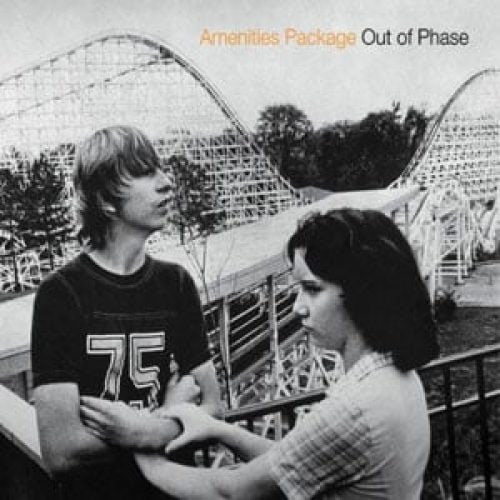 Amenities Package – “Out Of Phase EP”

The Sarah Silverman Program Soundtrack to be release on March 2nd