Toronto’s PUP will join Montreal’s Solids for their 1st US tour this spring. The dates kick off on March 4 in Seattle and will see them play SXSW in March. PUP will play Brooklyn on February 21st with Slaves and then Mercury Lounge on March 25th with Solids.

Toronto punks PUP will join Montreal duo Solids for their 1st US tour this spring. The dates kick off on March 4 in Seattle and take both bands to SXSW in Austin, TX before wrapping up on March 27 in Allston, MA. Prior to this tour, PUP will make two special headlining appearances in Brooklyn (February 21) and Washington, DC (February 22) along with a trip across the pond for NME’s Award Show on February 5.

Named one of Stereogum’s Bands To Watch for 2014, PUP has yet to slow down to catch their breath. They’ve spent the better part of the last two years on the road with bands like Fucked Up, Titus Andronicus, So So Glos, Yuck, Cancer Bats and many more. Next month, PUP will head to the UK, where they’ve seen several BBC Radio 1 spins on their chaotic track “Reservoir” and early love from top press outlets like Q Magazine and NME. In fact, the band were one of few selected to perform at NME’s Award Show on February 5 and will hit the road after for a handful of dates with UK garage punks Slaves. 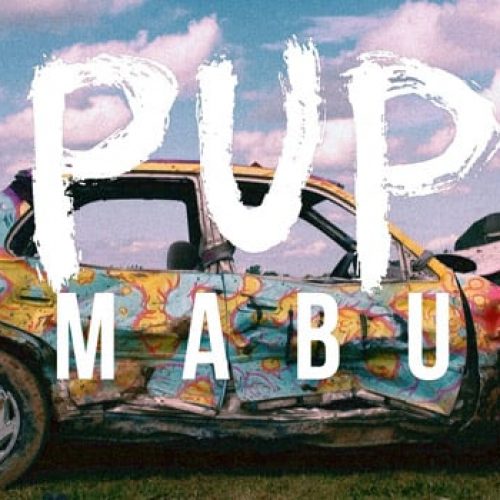 The Fest 13 adds Mineral, Paint It Black, Jeff Rosenstock, The Copyrights and more!