It was only a matter of time before Rage Against The Machine were going to announce a 2020 tour. They are playing Coachella, Firefly and Boston Calling, but I kept saying when are the shows at the Garden? Lo and behold, they are on August 10th and 11th and tickets go on sale Thursday Feb. 13th at the usual spots and their site. Run the Jewels will be supporting the band and they will be going on a 7-month tour starting in El Paso, TX at Don Haskins Center on March 26th.


I’ve never seen RATM before so I might try to get out to see one of their concerts at the Garden. I’m sure it will be quite expensive as usual.

According to Rolling Stone, All proceeds from the first three shows — at El Paso, Texas, Las Cruces, New Mexico and Glendale, Arizona — will go directly to immigrant rights organizations. In addition, portions from ticketing, volunteering and donations will be given to several charities throughout the year.

Rage Against the Machine Tour Dates 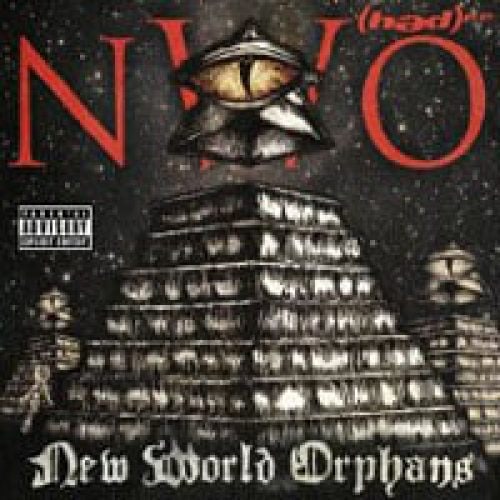