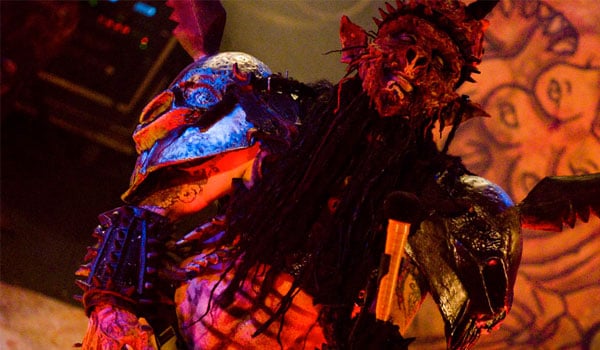 This is just terrible news to wake up to. Dave Brockie, a.k.a Oderus Urungus of Gwar, has reportedly died in his home Sunday Night. Dave was the hilarious frontman for the metal band Gwar, and he was 50 years old. Gwar put on some of the best shows I’ve ever seen! The costumes, the makeup, the hilarious circus-like shows were done so creatively and that was because of Dave. Such a bummer. Jack Flanagan, the band’s manager, sadly confirmed the news and released a statement, which you can see below.


According to Style Weekly, Dave Brockie, better known as Oderus Urungus, the founder and lead singer of renowned metal band GWAR, has died. Roommates reportedly found Brockie’s body at his home Sunday evening (March 23). “I wish it was a joke,” former GWAR bassist Chris Bopst, a music writer for Style Weekly, tells the site. “Everyone is in shock.” Brockie was 50 years old.

“Dave was one of the funniest, smartest, most creative and energetic persons I’ve known,” former GWAR bassist Mike Bishop told Style Weekly. “He was brash sometimes, always crass, irreverent, he was hilarious in every way. But he was also deeply intelligent and interested in life, history, politics and art. His penchant for scatological humors belied a lucid wit. He was a criminally underrated lyricist and hard rock vocalist, one of the best, ever! A great frontman, a great painter, writer, he was also a hell of a bass guitarist. I loved him. He was capable of great empathy and had a real sense of justice.”
[Blabbermouth]

Jack Flanagan released a statement and confirmed the news:

“It is with a saddened heart that I confirm my dear friend Dave Brockie, artist, musician, and lead singer of GWAR, passed away at approximately 6:50 p.m. EST Sunday, March 23, 2014. His body was found Sunday by his bandmate at his home in Richmond, Virginia. Richmond authorities have confirmed his death and next of kin has been notified. A full autopsy will be performed. He was 50 years old, born August 30, 1963.

“My main focus right now is to look after my bandmates and his family.

“More information regarding his death shall be released as the details are confirmed.”
[Blabbermouth]

NME posted about the news as well:

Police in Richmond, Virginia have confirmed the death of Gwar frontman Dave Brockie, aka Oderus Urungus.

Speaking to local paper Times Dispatch, Richmond police spokeswoman Dionne Waugh said officers were called to a residence in the 4800 block of the city’s West Seminary Avenue at 6.53pm on Sunday for a report of a dead person. They found Brockie dead inside.

Waugh reports that detectives do not suspect foul play at this time. Brockie’s body has been sent to the medical examiner’s office for an autopsy to determine the cause and manner of death.
[NME] 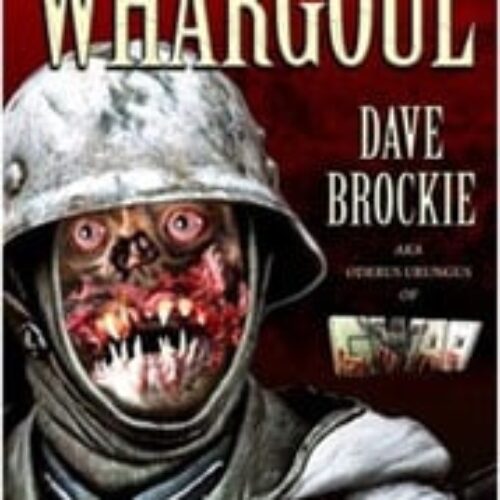