Last week (December 3) at Slim’s in San Francisco, Rock to Roll 2009 was in full effect. NOFX, Wax, Dead to Me and Nathen Maxwell and the Original Bunny Gang played blistering sets to a frenzied crowd, and when the dust had settled the event was able to collectively raise over $22,000 for UCP-Wheels for Humanity.

But the giving hasn’t stopped there! Several of SideOneDummy Records’ friends in bands have donated some amazing autographed and rare memorabilia that is being auctioned off to raise even MORE money to help give disabled/underprivileged kids the gift of mobility.

Here is what SideOneDummy is auctioning off this year:

-Liberty Resonator 100 custom guitar autographed by Thrice, The Avett Brothers, NOFX, Underoath, Less Than Jake, All Time Low and about 20 others!

-The complete Bouncing Souls 20th Anniversary 7″ series (the very rare “tour colors” if you are wondering) autographed by the band.

ABOUT ROCK TO ROLL Last year, the ROCK TO ROLL benefit concert at The Key Club in Hollywood, CA raised $38,000 for UCP WHEELS FOR HUMANITY. Combined Rock To Roll fund-raising efforts have raised over $100,000 since the annual event began in 2006. The average wheelchair costs $150 to refurbish, which means ROCK TO ROLL has directly improved the lives of roughly 580 individuals in need. 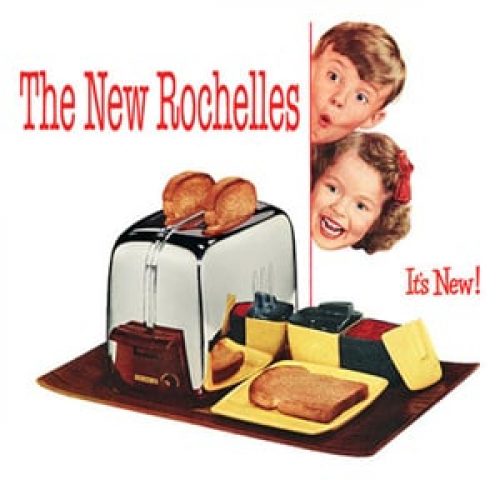