Just when you thought the lineup couldn’t have gotten any better, Apple Stomp have added three more bands to the lineup: The Scofflaws, Inspecter 7 and The Fad! The 2 day ska festival also released the lineup for both days! Single day tickets go on sale tomorrow, which I would recommend getting them at Irving Plaza’s box office if you can. More bang for your buck is getting tickets for both days though.

WOW! Plus there will be pre-show and after-shows but those details haven’t been finalized yet. Stay tune for details at https://www.facebook.com/AppleStompNYC 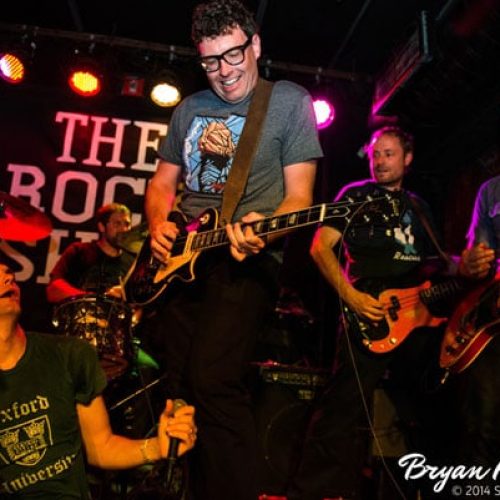 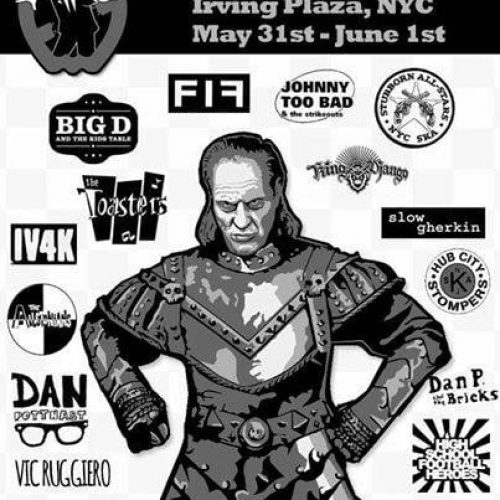