The mighty Slayer has confirmed a release date for the band’s 10th studio album: World Painted Blood will be released on Tuesday, November 3 in North America, and on Monday, November 2 to the rest of the world. In addition, Slayer has revealed the complete and correct track listing for the album that can be found on the band’s newly-designed, just-launched website: www.slayer.net.

“As we’re so excited about World Painted Blood,” said the band’s Dave Lombardo, “we wanted to do something special for the packaging, and have been working with some really cool ideas. They’ve taken time to get just right, and with our headlining the Mayhem tour for most of the summer, it’s just taken that much longer to get all these great ideas exactly the way we want them.”

There will be three different editions of World Painted Blood – a limited edition CD with multiple CD covers, a deluxe edition CD/DVD, and a high-quality, 180-gram vinyl edition; specifics for all editions will be detailed shortly.

“We hope our fans will like everything about World Painted Blood as much as we do,” Lombardo continued. “Recording this new album has been one of the greatest experiences we’ve had as a band. We were together during the writing process more than we had been for past albums, we worked more collectively, everyone’s suggestions and ideas were heard and considered, and that camaraderie is definitely heard in the new album.

“Keep checking our new website as that’s where everything will be announced first.” 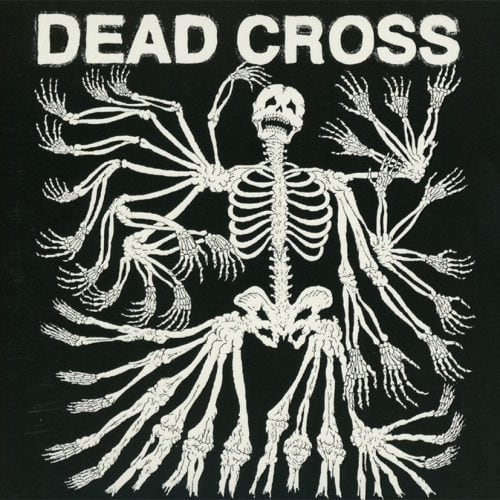