The 7th Annual California Roots Music and Arts Festival really makes me want to buy a plane ticket to go to California this year. The reggae festival seems like it’s going to be an outstanding festival this year and the final acts were announced today. Damian Marley, Michael Franti & Spearhead, Barrington Levy, Pepper, Mike Love and others have been confirmed. The festival will take place at the Monterey County Fair and Event Center from May 27-29th.

“2016 is definitely our strongest California Roots lineup to date,” says Festival Co-Producer Dan Sheehan. “As the scene and music continue to evolve and diversify, we are proud to be able to showcase a spectrum of talent with the biggest names in roots music, alongside breaking artists year after year.” He adds “Our fans and community have come to expect top notch music alongside a unique experience that supports green initiatives, while embracing beautiful art, delicious food and spirits, and positive vibes. This year is no exception and promises to raise the bar in all the details that makes our festival successful.” 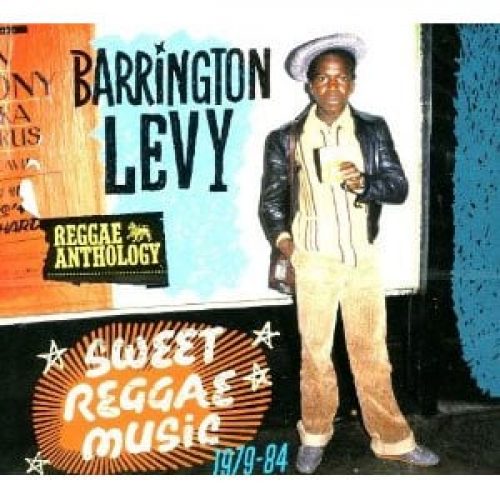