I’m not normally a musical fan but I really want to see The Book of Mormon. Ever since I heard Matt and Trey from South Park were doing a musical, that has peaked my interest in seeing this. Last time a Broadway musical has peaked my interest, it was Spamalot. Actually, that was the last Broadway musical/play I’ve seen. You can listen to the musical in its entirety at NPR this week here. Fans can also win a free performance of the popular, Tony-nominated musical on Friday July 1st at 2pm EST. The press release is below:

THE BOOK OF MORMON will present a free fan performance on Friday, July 1 at 2:00 PM. The entire theatre will be offered to entrants of the BOOK OF MORMON lottery, giving fans a chance to win a free pair of tickets for the performance.

All lottery entries, whether win or lose, will count as one entry in the sweepstakes toward winning tickets for the free performance. If you have multiple lottery entries, they will count multiple times toward winning free tickets for the performance. You can also “check in” to The Book of Mormon on Foursquare and Facebook at the theater during the lottery for an extra entry.

Winners will be selected on or around Monday, June 13. All winners will be notified approximately two weeks prior to the performance via email and will be asked to confirm their attendance. Detailed check-in information will be sent via email.

THE BOOK OF MORMON features book, music and lyrics by Trey Parker, Robert Lopez and Matt Stone. The world premiere musical is choreographed by three-time Tony Award-nominee Casey Nicholaw and is directed by Nicholaw and Parker. 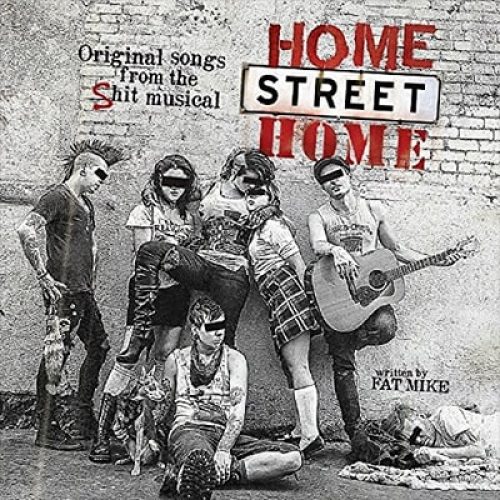