Last year’s inaugural REVIVAL TOUR featured Tim Barry of Avail, Ben Nichols of Lucero, Tom Gabel of Against Me! and Jesse Malin, among many others. “As artists we go on tour together and then in the final days of the tour–after everyone is familiar with one another–you’re playing songs with your tour-mates and having a blast,” states founder CHUCK RAGAN. “I thought, why can’t we get together, rehearse before the tour starts and perform together during the entire tour?” RAGAN says of his inspiration for THE REVIVAL TOUR. “Some of our set for that night’s show is chosen in advance, but everything else evolves organically onstage,” he elaborates. “It’s truly one of the most special tours I’ve ever been a part of.”

Likewise, Jim Ward adds, “It’s a real joy to be included on the revival tour this year. The idea of going on the road with some old friends and some soon-to-be friends, learning new songs, playing my songs with other folks is just a dream, to be honest. If you could add up the collective years on the road between the lot of us, and mix in the stories to be told, as well as the stories that will be made, it just seems almost overwhelming, almost too good to be true–I seriously cannot wait.” British folkster Frank Turner, who will take a second turn on the trek, adds, “I did a few dates on Revival last year and I can honestly say, it was closer to my vision of how a music tour should be than any other I’ve ever been part of, as well as involving medically inadvisable levels of fun. Can’t wait to get involved again this year.” 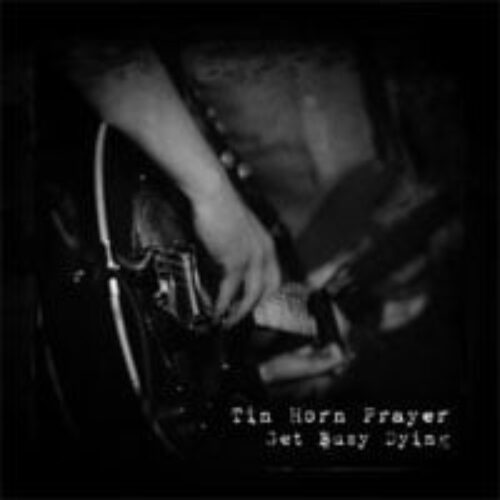