New York’s eclectic sextet The Slackers will make their triumphant return to usher in the next chapter of ska with the release of The Great Rocksteady Swindle on April 20 via Hellcat Records.

Featuring classic cuts like “Cheated,” “How It Feels” and “Thank You,” The Great Rocksteady Swindle retains the band’s unforgettable musical style while also adding fresh and vibrant elements to the music on tracks like the roots-rocker “Sabina” and the gritty “Bo Evil.”

The Great Rocksteady Swindle is the Slackers 12th studio album and is a credit to the bands continuing vitality and longevity in the music scene. The new album is a collaborative effort from Dave Hillyard (sax), Vic Ruggiero (keyboards, vocals), Jay “Agent Jay” Nugent (guitar), Glen Pine (trombone, vocals), Marcus Geard (bass) and Ara Babajian (drums) with all members contributing to the songwriting.”Long Way Off,” “Mr. Tragedy” and the electric “Cheated” are immediate standout cuts on an overall strong album. With its spirited mix of realism and optimism The Great Rocksteady Swindle is exactly the type of musical antidote needed in today’s angst-ridden times..

“We’re trying to make music to last, something that you want to listen to years from now. We’ve never really been part of a trend. We’ve always been on the edge of different trends,” explains sax player Hillyard. “It’s one reason why we haven’t gotten hugely famous but also one of the reasons why we’ve stuck around so long.”

Make the music last with The Slackers by picking up a copy of The Great Rocksteady Swindle and catching them on tour this March and April. 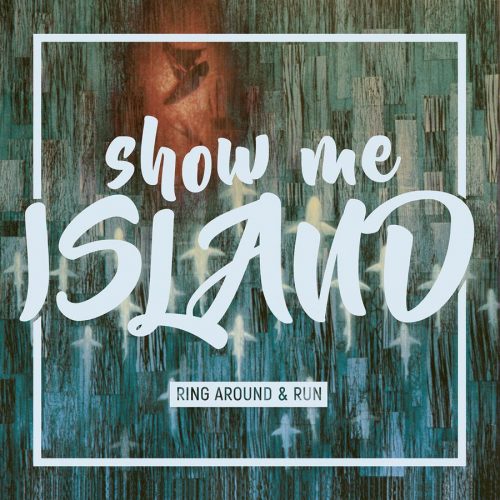 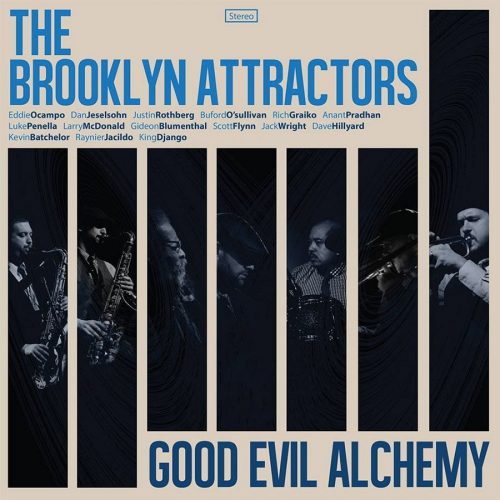