“It’s revolutionary party jams,” said Morello of Street Sweeper Social Club. “It’s got huge steamroller riffs combined with depth, charge, funk, while Boots unloads clip after clip of incendiary rhymes rich with satire and venom.” Riley added, “This is a time when the working class is being fleeced left and right. More families will be homeless and more people will be jobless. They’ll need something to listen to on their ipods while storming Wall Street.”

Tom Morello is a founding member and guitarist of the rock bands Rage Against the Machine and Audioslave. The two bands are responsible for multiple Grammy Awards and a combined 30 million albums sold worldwide. Morello has also received critical acclaim as a solo artist known as The Nightwatchman. Widely celebrated for his unique voice as a master electric guitarist, he is recognized by Rolling Stone Magazine as one of the “100 Greatest Guitar Players of All-Time (#26).” He is also one of only two guitarists featured as a playable animated character in the overwhelmingly popular Activision video game Guitar Hero III: Legends of Rock. Tom Morello graduated from Harvard University with honors as a Political Science major and has been a widely recognized political activist throughout his career. With System of a Down’s Serj Tankian, Morello formed Axis of Justice, an organization whose purpose is to bring together musicians, music fans, and grassroots political organizations to fight for social justice.

Boots Riley is best known as the leader of The Coup, the seminal Hip-Hop group from Oakland, CA. As a producer and lyricist, Riley has crafted critically acclaimed albums for The Coup that have graced the year-end Top 10 lists of Rolling Stone, The New York Times, The Los Angeles Times, and more. They have also received “Album of the Year” honors from The Washington Post, Time Out New York, while Billboard Magazine declared the group “the best hip-hop act of the past decade.” Born in Chicago and raised in East Oakland’s Funktown neighborhood, Boots became a teenage community organizer. From his history of student organizing in Oakland’s public schools, serving on the central committee for the Progressive Labor Party, being the President of Youth InCar (Youth International Committee Against Racism), organizing to build California’s Anti-Racist Farm Workers’ Union, to developing “guerrilla hip hop concerts” (mobile concerts on flatbed trucks), Boots Riley has been an integral part of the progressive struggle for radical change through culture.

The songs “Fight! Smash! Win!,” “Clap For The Killers,” and “The Oath” by Street Sweeper Social Club can be heard now at:www.myspace.com/streetsweepersocialclub and www.streetsweepermusic.com 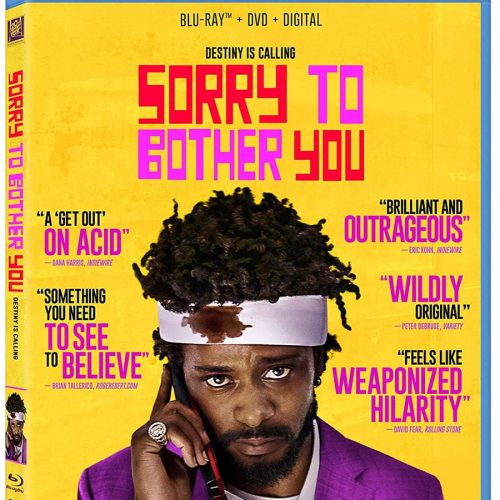