Jay Blakesberg is a San Francisco-based photographer and video director whose work appears regularly in many magazines, including Rolling Stone and Guitar Player. Over the last 30 years his photographic rock and roll journey has seen him work with many legendary artists including The Grateful Dead, Carlos Santana, Tom Waits, Neil Young, Joni Mitchell, Radiohead, Phish, Dave Matthews and John Lee Hooker to name just a few. He has published several volumes of his work that includes books on The Grateful Dead, Primus and The Flaming Lips. Recently he has directed live concert video for The Flaming Lips, REM, Spearhead, Gov’t Mule, Jackie Greene, Widespread Panic, and The Allman Bros. His most recent book is ‘Traveling on a High Frequency’ which is a 30-year retrospective of his music photography.

The March 4 event is a Los Angeles premiere exhibit and will feature over 40 images of recognizable faces from the past and present musical landscape. The range of artists featured will include Radiohead, Nirvana, Willie Nelson, Jerry Garcia, Widespread Panic, U2, Joni Mitchell, Phish, Dave Matthews, Red Hot Chili Peppers and many more. Copies of his latest release, ‘Traveling on a High Frequency’ will also be available for signing. 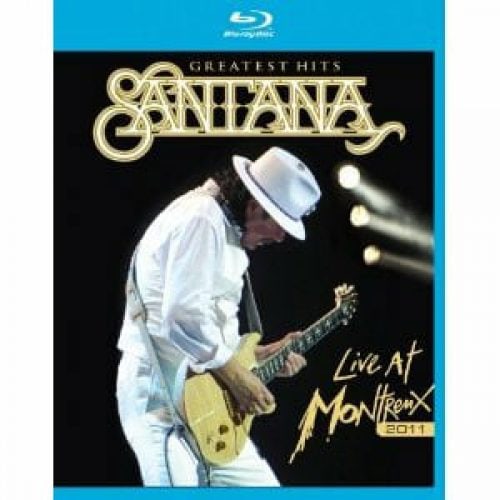