The kings of SoCal pop punk, Unwritten Law, have just announced a string of special shows to close out the year. The band is currently putting the finishing touches on their new album and decided to take a quick break to spend the holidays with their fans. The album will be released in summer 2010 on BreakSilence Recordings and a video for the first single is expected by spring.

The album will be Unwritten Law’s first new studio effort since 2005’s ‘Here’s to the Mourning’. In the meantime, check out the band’s first ever live CD/DVD, entitled ‘Live & Lawless’ which was filmed in 2008 and is available via Suburban Noize Records.

Be sure to catch the band at the following shows and stay tuned to their official MySpace for more news! 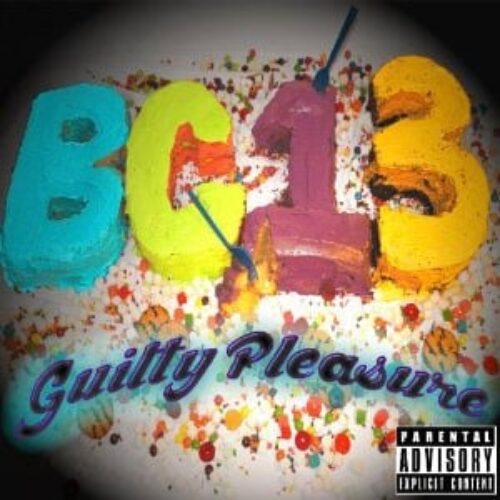