Toronto’s We Outspoken have signed to record label Cyber Tracks, which is owned and operated by NOFX’s Aaron Abeyta and his wife Jen. Their new album State Of The Art is due out on May 17th. You can hear a track (“Breaking Away”) from the new album below. We Outspoken will be playing a record release show at The Bovine in Toronto on May 25th.

“These are a collection of songs that we wanted to write at that moment in time, a snap shot of what we were experiencing,” explains vocalist and guitarist Anthony Mascarin. State Of The Art touches on everything from escape (“Break Away”) to that one summer that you never forget (“Last Summer”) to toxic relationships (“Ruin You”) to doing what is right and needed when it may not be easy (“For Now”). Ten tracks were co-produced, mixed and mastered by Justin Bonfini and three tracks were co-produced and mixed by Anton Delost (Seaway, Bearings, Living with Lions) and mastered by John Naclerio. Also, “For Now” was co-written and co-produced by Tom Thacker of Gob and Sum 41.

“’Break Away’ was written during a time where I was going through a lot mentally,” describes Mascarin. “On top of that my health wasn’t the greatest. I wanted to get away from it all and start new. I wanted to write a song that could help me get through this time of my life in hopes that other people could relate to it as well. We’re all going through something.”

We Outspoken has released three albums and three EPs. Numerous songs have been featured in video games including Downhill Xtreme, Downhill Xtreme 2, Skateboard Party 2, Skateboard Party 3, Snowboard Party, Snowboard Party 2, and Dream League Soccer. Their music will be appearing on Downhill Xtreme 2 and BMX The Game as well. In addition, the band has released seven music videos in conjunction with Toronto-based film production company Rawfootage Productions. They’ve logged a lot of miles and have toured with a bunch of bands including Yellowcard, New Found Glory, Less Than Jake, Reel Big Fish, Four Year Strong, and The Ataris. 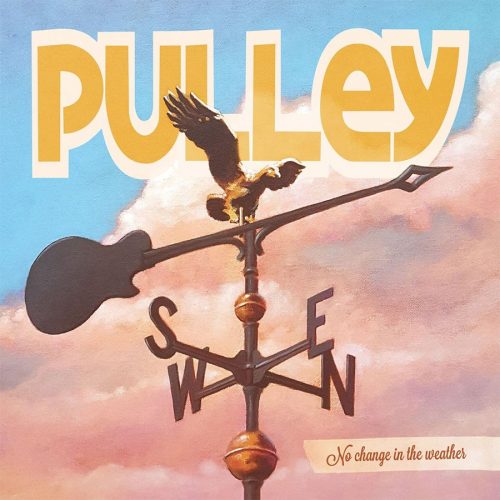 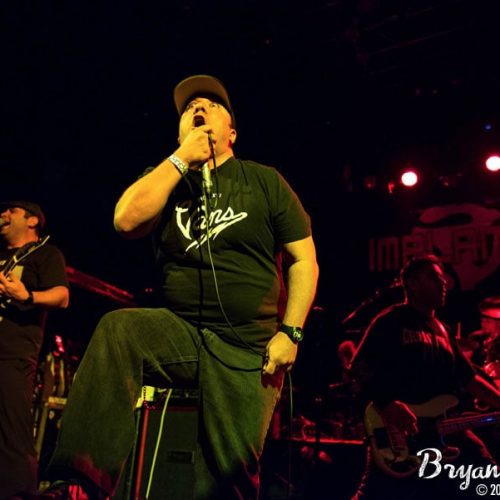