MySpace Music is excited to host Willie Nelson performing at his hometown bar in Maui, Hawaii, for another intimate installment of the popular “Secret Show” franchise on Tuesday, August 25, the day his new album American Classic goes on sale. This time, the original series known for connecting fans to the bands they love, will be connecting the legendary Nelson to the Low Country’s premier rock n’ roll outfit, Band of Horses, for a special guest performance.

Fans around the world know that the adventurous Nelson can sing just about anything-and with just about anyone he pleases. As he sees it, “The more songs you know, the more musicians you listen to, the more writers you hear, the better equipped you are to decide where you want to go next. That’s why I want to listen to everyone and everything and then decide which way I want to go. Then, of course, I might change my mind and go in an entirely different direction. But at least I have all these options.”

Willie Nelson shares his love for the American songbook with the anticipated release of American Classic, his first album of jazz standards since his 1978 masterpiece Stardust, featuring duets with Norah Jones and Diana Krall. For more information, please visit his official MySpace Music profile: http://www.myspace.com/willienelson.

MySpace Music has organized nearly 200 Secret Shows since the franchise launched in February 2006 with artists like The Cure, Lily Allen, Fall Out Boy, Gnarls Barkley, The Offspring, Neil Diamond, Slayer, Franz Ferdinand, and Yeah Yeah Yeahs performing in cities around the world. Users must friend the Secret Shows profile page in order to receive advanced notice of the special, free concerts. From there, they will find more information about the artists and upcoming schedule. 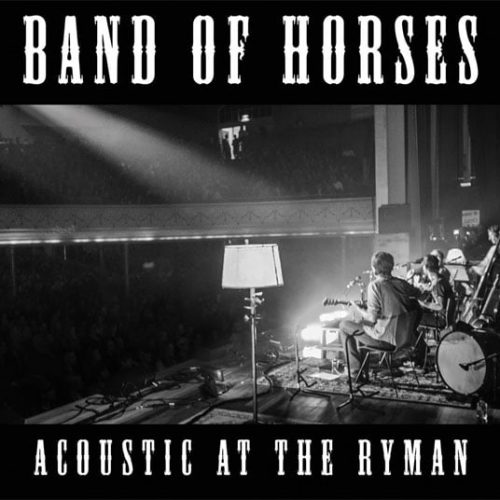