Deadwood only lasted 3 seasons for whatever reason, ya “Cocksuckers.” It should have went on a lot longer and there were always rumors of a movie(s) to follow after that. HBO President Michael Lombardo has confirmed to TVLine that the Deadwood movie will happen at some point. The creators and cast are working on other things right now so it will take a lot to get them all back together, but at least the Deadwood movie will happen at some point….Now only if they did a ROME third season or movie as well.


TVLine reported the news this morning:

“David has our commitment that we are going to do it,” says Lombardo. “He pitched what he thought generally the storyline would be — and knowing David, that could change. But it’s going to happen.”

The exec says that the revival — which would take the form of a movie versus a limited series — was born out of a “palpable” sense he had that Milch “has something left unsaid” with regard to Deadwood, adding “I’ve known him for a while and it feels like it’s something he’s not done talking about.”

Timing wise, Lombardo says Milch has another project he’s currently working on, “But the understanding is that when he is done with that he will turn his attention to [writing the] script for the Deadwood film.” 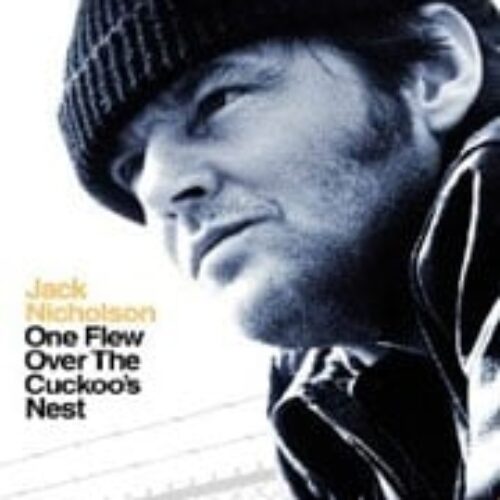 One Flew Over The Cuckoo’s Nest: Ultimate Collector’s Edition

The Lord of the Rings: The Two Towers