It’s been 5 years since we last saw Larry David on Curb Your Enthusiasm. He was pretty busy on SNL during the election season as Bernie Sanders and did some stuff on Broadway as well. The last scene of Season 8, Larry David fled to Paris and ended up running into Leon there too. 5 years later, they started shooting today! The official Facebook page and JB Smoove did a quick video announcing the start of Season 9 filming. Can’t wait to see what Larry gets himself into for Season 9.

It was also announced the other day that Larry’s friend/nemesis Ted Danson and his wife Mary Steenburgen will be back as well. 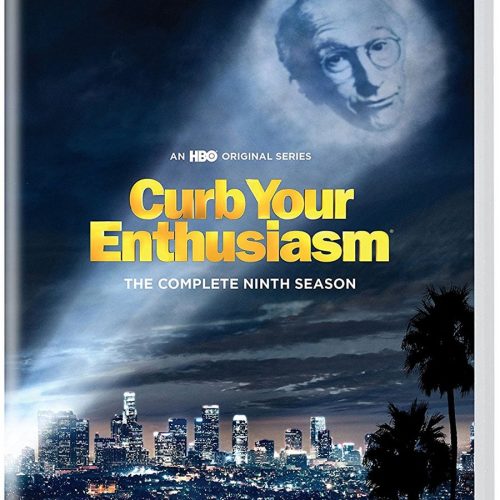