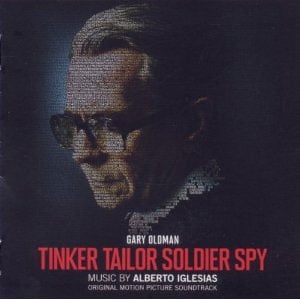 Tinker Tailor Soldier Spy is a espionage movie that stars Gary Oldman, Colin Firth and Tom Hardy. The story of the movie is about the hunt for a Soviet double agent. It seems like an interesting movie and one where Gary Oldman might finally get a Oscar nomination. He should have gotten one for the Dark Knight!


The score from Alberto Iglesias is ominous, dark and jazzy. I’m not too familiar with Albert Iglesias work but know he composed The Constant Gardener and The Kite Runner. The music isn’t necessarily all jazz, as there’s piano music and dramatic, dark cues in there as well. I really enjoyed the end title track “Tinker Tailor Soldier Spy” and kind of wished the rest of the music sounded that interesting.

The score for Tinker Tailor Soldier Spy isn’t really the type of score I want to listen but I’d imagine it serves its purpose with making the movie thrilling. When it comes to movie scores like this though, I’m not a fan of them because it’s not something that interesting to me.

Bottom Line: An okay score that will sound better in the movie than it does on CD.
Notable Tracks: Islay Hotel, Thursgood, Tinker Tailor Soldier Spy
Overall Rating: 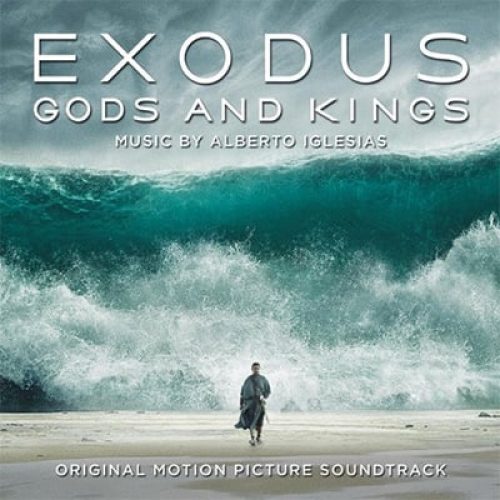