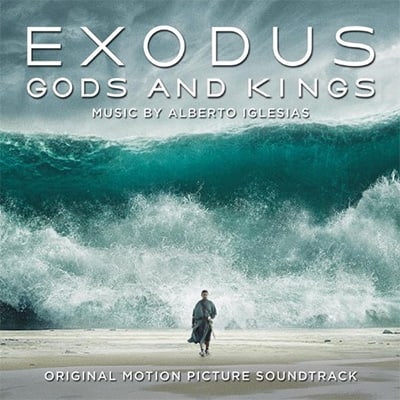 The latest epic from Ridley Scott is Exodus: Gods and Kings starring Christian Bale as Moses. Moses battles the Egyptian pharaoh and sets a bunch of slaves free and magically parts the sea thanks to Aquaman and Poseidon. I’d write more about the story but I don’t know really know anything or haven’t seen the movie either.


The film score is done by Alberto Iglesias, who has composed such movies like The Constant Gardener, The Kite Runner, Tinker Tailor Soldier Spy and others. I’m not familiar with those scores all that much or don’t remember them really. Exodus: Gods and Kings’ score sounds excellent and has that adventure epic feel to it, the way most Ridley Scott movies should sound. Out of the 2 popular religious movies this year, Noah and this one, I’d probably enjoy Exodus more because it just seems more entertaining. I’m not religious but if the story is there & exciting, I’d watch it I suppose.

The score has lots of Middle Eastern elements to it, as well as choir & chanting. Similar scores that come to mind include Kingdom of Heaven, Lawrence of Arabia and The Mummy. I guess you can throw Gladiator in the mix as well for some tracks like the battle ones (Hittite Battle).

“I Need A General” is a slow building piece that got my attention, as well as the tracks towards the end. “We Cross The Mountains, ” “Into the Water,” “The Chariots” and “Tsunami” are all excellent tracks. It makes me excited to watch the movie. Besides the action cues, even the slower tracks are good as well. Especially tracks “Goodbyes,” “The Vows,” and “Lamb’s Blood.”
While Exodus: Gods and Kings may have it’s controversies and might not be my cup of tea, I’ll still give it a chance just based on this score. The score is exciting, entertaining and I can definitely see myself listening to this more than once. 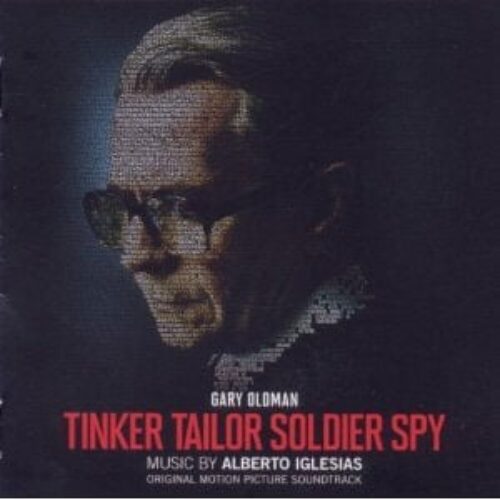