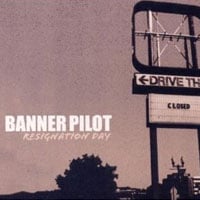 Banner Pilot’s Resignation Day came out back in 2008, but since then the band signed with Fat Wreck Chords and released another album. Fat and Banner Pilot have revisited the album and remastered it, remixed it and added 2 tracks.

I might have heard Resignation Day before and probably didn’t think anything of it. It was originally released on Go Kart Records. Now that it’s remastered, it sounds loads better! That says a lot about Fat Wreck Chords because they allow good bands to record top notch albums. I don’t even think I got a chance to listen to Banner Pilot’s 2009 album Collapser but I think I made a mistake in overlooking this band.

They play explosive punk rock, similar to Dillinger Four, Smoke or Fire and other Fat Wreck bands. The two additional songs “Spit Out,” “Deadender” are at the end of the album. I like when labels remaster albums, because they usually add more songs to the album. It makes it worth buying. It’s hard to pick out which songs I like because of them sound good to me. I don’t think there’s a bad song on here. Looking for catchy punk rock? Look no further! If you already have this album, I’d suggest buying this remastered one! 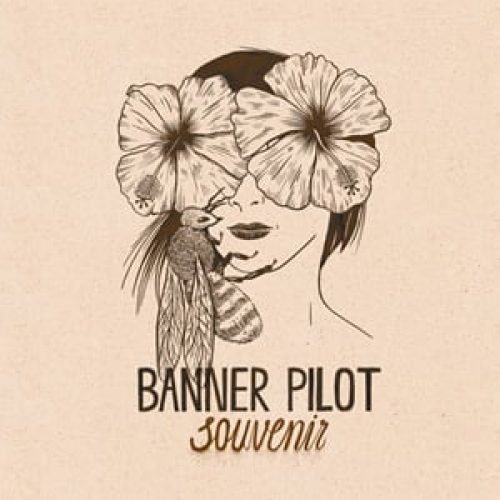