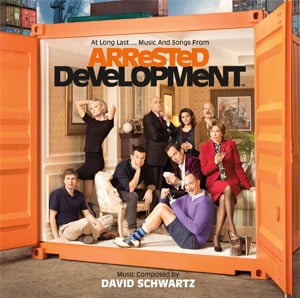 Arrested Development returned from the dead this year, thanks to Netflix and Mitch Hurwitz. Besides the TV series being simply hilarious, I always noticed the upbeat score by David Schwartz. There’s been an unofficial soundtrack for the cult TV series out there, but nothing has been official until now!

This soundtrack is a mixed bag of score tracks from Schwartz and then various songs that you might have heard throughout the series. I’m sure some people enjoy hearing the songs, I didn’t really care for them all that much. I guess there aren’t enough song tracks to warrant a soundtrack album and then have a score album. Honestly, give me an entire album of David Schwartz playing gypsy jazz (“She’s Cute,” “Face Blindness”) and I’d be very happy! A lot of the score tracks are a bit too short as well. Not all the score tracks are quirky gypsy jazz, and there are other genres like ska, mariachi, funk, rock and other stuff.

If you’re hoping for “The Final Countdown” to be on this soundtrack, you will be disappointed. Although, I guess there’s always “It Ain’t Easy Being White,” sung badly by Will Arnett. In the end, while some of the songs are funny, I still prefer the upbeat & quirkiness of David Schwartz’s score. 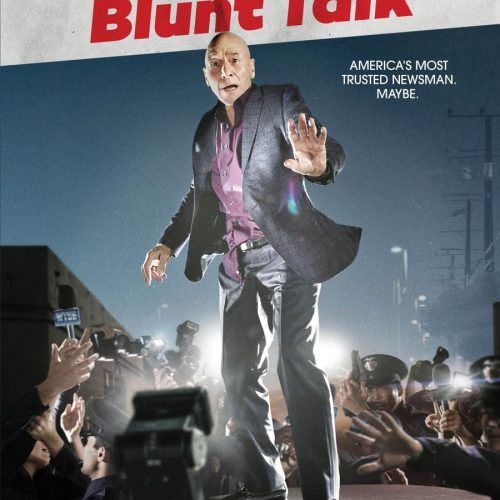