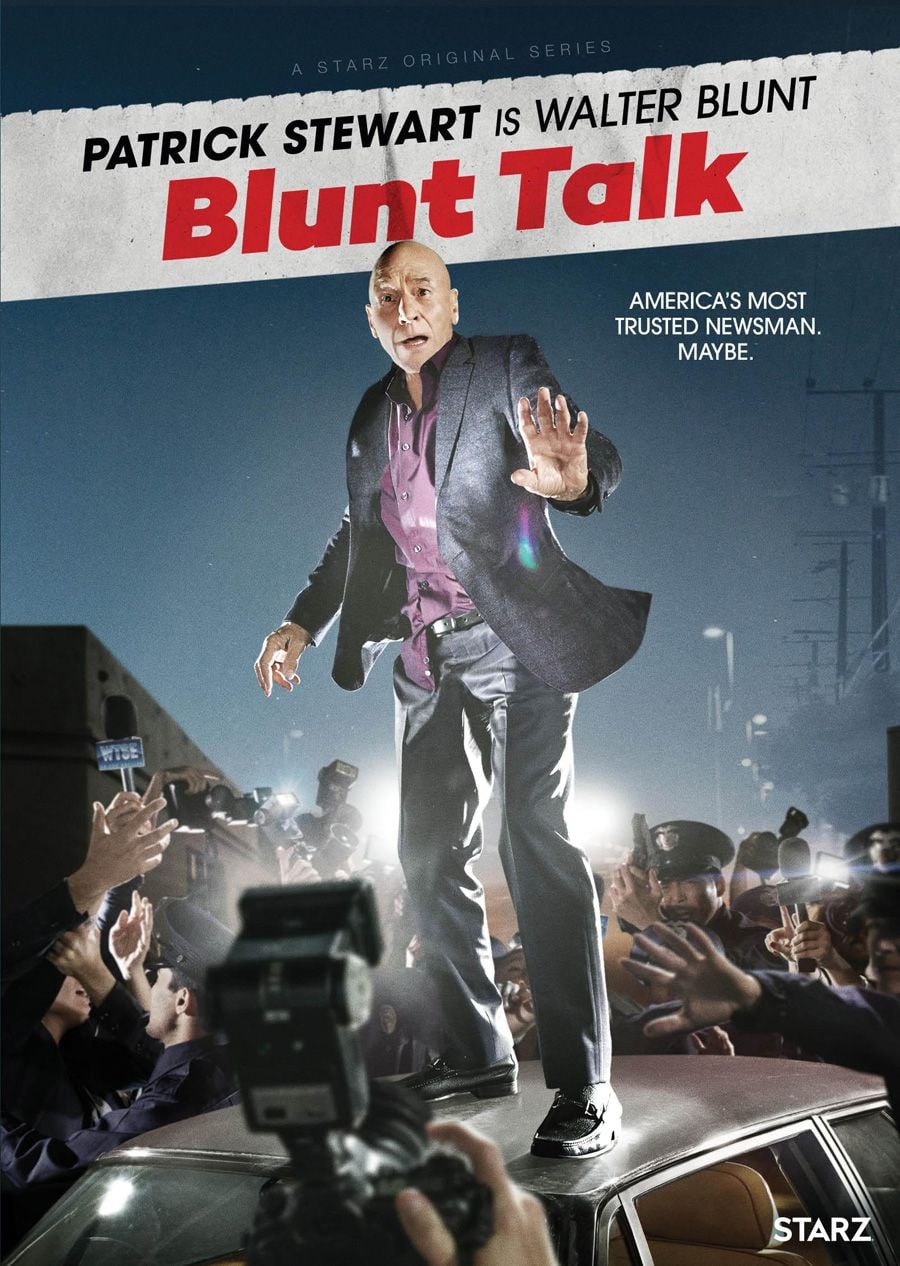 Patrick Stewart (Star Trek: The Next Generation, X-Men) stars as Walter Blunt, a British newscaster on a mission to correct the ways of the Americans via his nightly news show aptly titled “Blunt Talk”. There’s only one problem with that…Walter Blunt can’t even control his own life.

“Blunt Talk” is a show that is similar in vein to HBO’s “Veep” or “Arrested Development” whereas the protagonist as well as his or her main ensemble of supporting characters are so incredibly inept and dysfunctional that there is no way that any of them would be able to function in society whatsoever let alone be successful and put in a position of power as prestige. This is exactly what you get with “Blunt Talk” and, while the comedic bits are sometimes cartoony and reaching a lot of the simple yet idiotically charming moments really manage to make you laugh. While Walter’s compulsive need for spooning in times of stress is one of the more “out there” moments, seeing Walter and his manservant Harry (who reminds me of a drunken Alfred Pennyworth) practicing light weapons sparring with nunchaku and wooden swords or Walter casually painting a naked Harry poolside (complete with his massive manhood) made me laugh out loud.

The first season contains 10 half-hour episodes of dysfunctional mayhem. Some of my favorite episodes were “I Experience Shame and Anticipate Punishment” and “Goodnight, My Someone”. “I Experience Shame and Anticipate Punishment” contains the bit with Walter painting a naked Harry but it also follows Walter as he manages to miss an important flight to cover a major storm to help him save face with his network. Trying to stay on the networks good side, he concocts a plan to use an adult film studio’s green screen in exchange for Harry participating in a porno shoot. Of course everything goes to shit and Walter ends up looking like a fool…which is a constantly reoccurring theme. “Goodnight, My Someone” has Walter’s eldest son show up and we get to see how someone of normal sanity would deal with a man like Walter as their father. I can tell you, not very well.

Patrick Stewart does an excellent job portraying the chaotic, charming and childish character of Walter Blunt. He brings forth his theater chops but mixes it in with some of that “American Dad” goofiness. I’m also a big fan of Adrian Scarborough’s performance as Harry. His character is just about as insane as Walter in ways but he still manages to have his moments as a father figure/authority figure. He’s also a raging alcoholic and addicted to gambling but we all must have our vices. While the rest of the cast has their moments, I didn’t find myself too interested in any of their subplots or back stories.

My only disappointment with season 1 on DVD is that the show airs on Starz in HD, yet at the moment there is no Blu-ray release planned. I don’t know if that’s a budget decision or that Starz believes that the target audience for “Blunt Talk” is your grandma that still calls you to rewind VHS tapes for her. It’s an odd decision in my mind.

If you’re a fan of “Veep”, “Arrested Development” or shows of that nature then “Blunt Talk” should be right up your alley. There is more than enough debauchery, over the top narcissism and politically incorrect moments to keep you wanting more once the short 10 episode season ends. Fans of Patrick Stewart will enjoy seeing him playing out the new role that is required of him with Walter Blunt or enjoy just hearing him swear like a sailor.

Bottom Line: Patrick Stewart shines in a role that allows him to pretty much be a dick and everyone else is just along for the ride. “Blunt Talk” manages to poke fun at nightly news talk shows with a lot of over-the-top humor and not much realism.
Running Time: 312 Mins
Rating: TV-MA
Extras Rating:
Overall Rating: 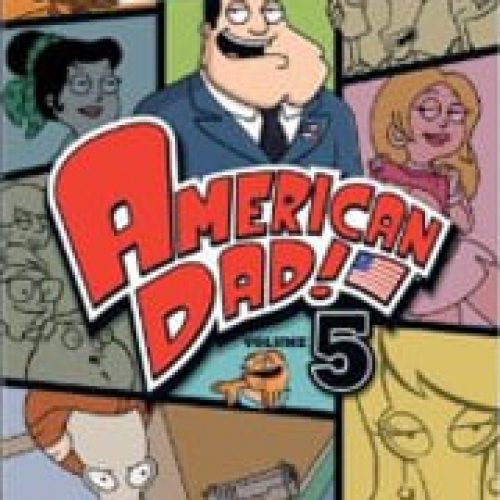 My Morning Jacket gets animated on American Dad 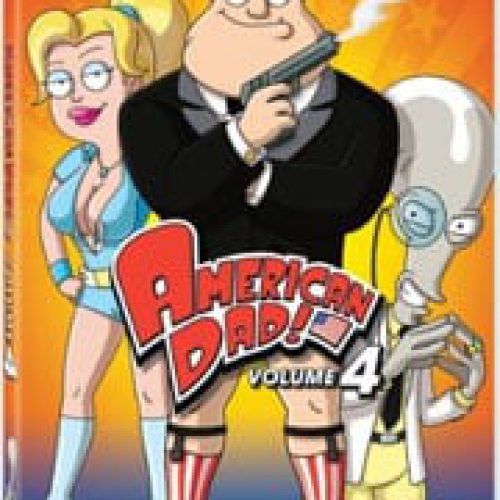