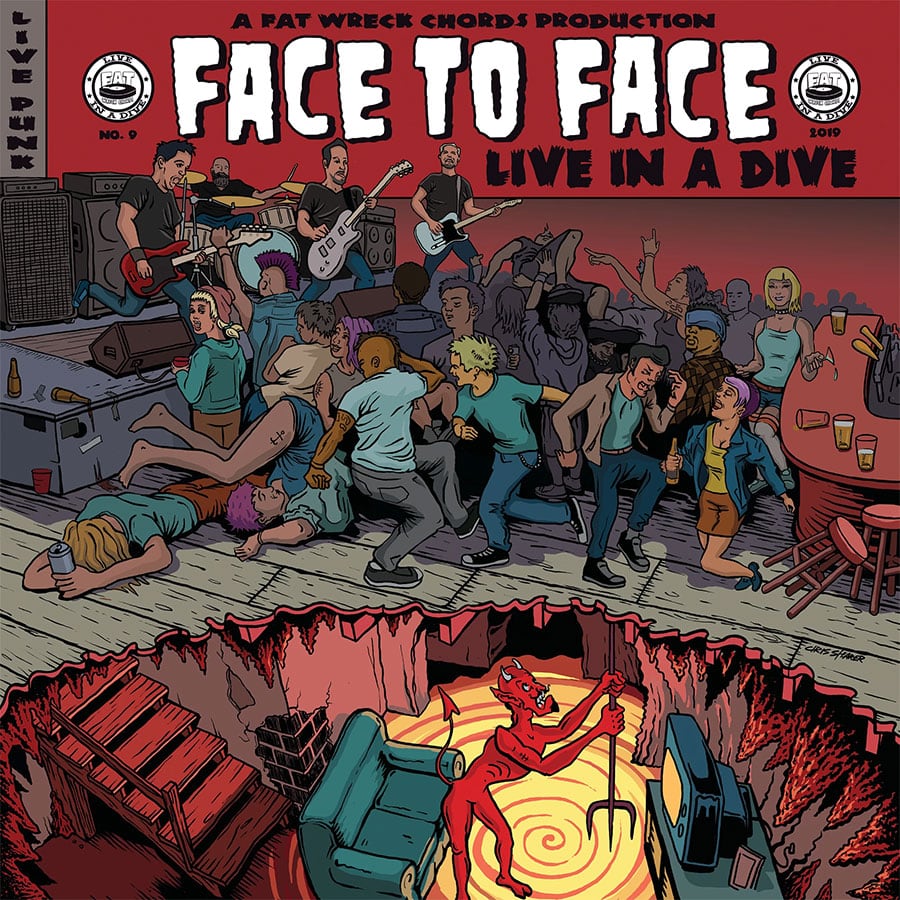 Face to Face are the next band to have their live show showcased with Fat Wreck Chords’s “Live In A Dive” series. Based on this album, I need to get my ass to a Face to Face show. Yes, I know, I still have yet to have seen Face to Face live. My punk rock cred is slowly diminishing, although it never really existed to begin with.


The shows were recorded over 3 days at Saint Vitus Bar in Brooklyn, NY and the audio for the show sounds excellent. The band sounds on fire, which is probably why they only went with 12 tracks instead of like 25 or something. Face To Face has a bunch of albums to pick, so the selection of these tracks is a little weird for me. I know in the past, Live in a Dive series tracklisting was a lot longer but this album is only like 39 minutes long. Punk rock I guess? I suppose people at Saint Vitus got to hear more of the hits, which makes me want to go see them live even more.

The music represented on this is more of the recent stuff from Face to Face. It’s mostly songs from Protection, Face to Face, Reactionary, How to Ruin Everything, and Laugh Now, Laugh Later. It makes sense though, focus on music in a live setting from recent years instead of the same songs the band has played on previous live albums. This live album captures their performance really well and Keith sounds excellent. It makes you want to be in the venue with everyone else. Then again, I realize I’m quite lazy, have a kid and it’s getting harder and harder to go to shows these days. At least there’s live albums like this that make you wish you were there, right?

Bottom Line: Wish the album was longer than 12 tracks but at least the 12 tracks are awesome!
Notable Tracks: Bill of Goods, Disappointing, Should Anything Go Wrong, Disconnected
Overall Rating: 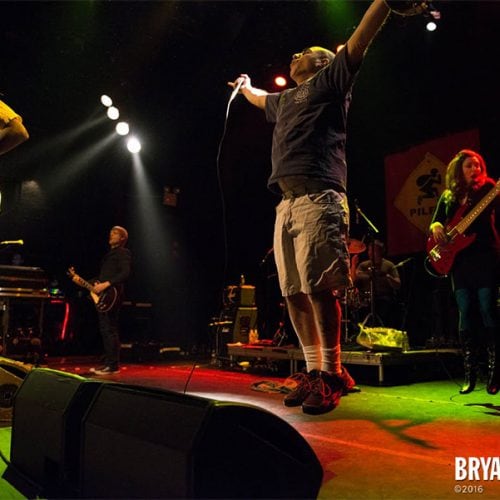