“Until This Shakes Apart” is the latest studio album from the Denver, CO ska-punkers and their 7th full-length to date.

With “Until This Shakes Apart”, the band decided to surprisingly change things up in a couple of ways. First off, they re-introduced a heavy dose of ska, dub and reggae back into their repertoire. They’ve focused on more of an alt-rock sound with horns with some ska and punk mixed in over the last few albums but this release takes another look at their “Electric Boogaloo” era and says we need more ska and reggae!

Secondly, this is by far the most politically charged album from the band and one of the most decidedly political music releases of last year. Five Iron Frenzy has always spoken out about wrongful doings in the past…whether it’s the plight of the mistreatment of Native Americans, Christian hypocrisy or greed and capitalism…but “Until This Shakes Apart” has the band going all in in regards to some of the events that transpired within the past year or so. They speak out against those that try to blame minorities for the atrocities of society, Confederate worship, politicians who try to deflect the blame away from their corrupt actions, people that look down on those less fortunate and against the gun-lovers who think every criminal should be shot on the spot. They also take a stance against those who have a crippling fear or senseless hatred of the LGBTQ community and how those people can call themselves Christians.

Five Iron Frenzy was a band that always seemed to get flak from their peers and fans and who were always the outsiders looking in. The secular crowd avoided them because they were labeled as a “Christian band” and the Christian community labeled them as hypocrites because they toured with the secular bands and spoke out against conservative Christian ways and the hypocrisy amongst those groups. Thankfully, over the years the ska and punk community put their misconceptions aside and accepted the band as the great group that they were.

“Until This Shakes Apart” feels like the release, and I mean that in more ways than one, that the band has been holding back for all these years. They have taken the negativity of the past year and yelled at the top of their lungs this rally cry, with everything in their repertoire, and in their hear t and soul…and said enough is enough. Now put on your dancing shoes and get out there and do something about it! Hope can come from the most unlikely of sources and when you least expect it.

Bottom Line: A political rallying cry that makes ska music political and poignant once again in a year when it’s been hiding in quarantine.
Notable Tracks: Lonesome For Her Heroes, While Supplies Last, Homelessly Devoted To You, Bullfight For An Empty Ring, Renegades
Overall Rating: 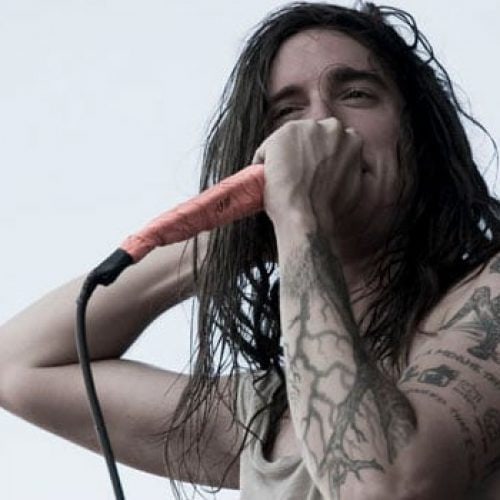 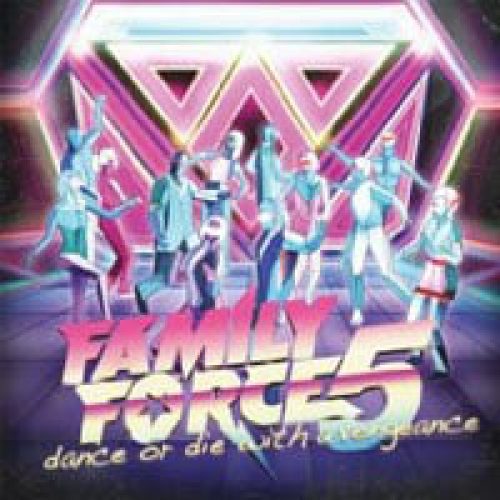