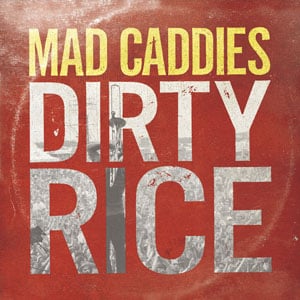 “Dirty Rice” is the sixth full length from the boys from Southern Cal. With this release the band culminates just about every style that they have played over the years and incorporates it into one album consisting of twelve tracks of sonic awareness.

2007s “Keep It Going” saw the band heavily exploring their traditional ska and reggae roots while also mixing in some jazz and Dixie. The album wasn’t heavy on punk or third wave ska. “Dirty Rice” manages to carry over the sounds of “Keep It Going” while expanding upon it with some vaudeville, punk and hard rock.

The opening track “Brand New Scar” sounds like something that you would hear on the Atlantic City boardwalk circa eighty years ago. I can’t help but be reminded of the Queen song “Lazing On A Sunday Afternoon”. Things kick into high gear with the next track “Love Myself” as it jumps from a furious punk song to a punk with horns song to a ska punk song and back again. That is followed up with a jazzy swing number titled “Down and Out”. Even though the beginning of “Dirty Rice” is pretty good, from this point on the album grabs hold and never lets go until the closing lines of the acoustic/ska closer “Drinking the Night Away”.

Standout songs like “Ska City”, which can be interpreted as the bands disdain for being categorized as just another third wave ska band, “Shot In The Dark”…a very big band vaudevillian ska track about gambling on horses and the very upbeat and skankable “Shoot Out The Lights” that has some of the catchiest Mad Caddies lyrics ever written, really help to piece “Dirty Rice” together as some of the best material that the band has ever put to disc. There is plenty of variety, a ton of great sing-a-long tracks and a very fun yet dark vibe throughout the album. The name of the album fits perfectly for the overall feel of things.

With the release of “Dirty Rice”, I believe that the band has finally found a place for all of the sounds that influence them. “Keep It Going” is one of my favorite albums of the decade and I didn’t think that the Mad Caddies could touch that again but here they are with a soundtrack of their existence as a band and it sounds amazing. There is no other band out there like the Mad Caddies and I’m glad that they have settled in and embraced their sound. The indie punk and ska scene is better off because of it.

Bottom Line: A great mix of just about everything that the Mad Caddies have done as a band. “Dirty Rice” sways seamlessly in between everything from punk and ska to jazz, swing and Dixie music.
Notable Tracks: Brand New Scar, Ska City, Shoot The Lights Out, Shot In The Dark, Cali Song, Back To The Bed
Overall Rating: 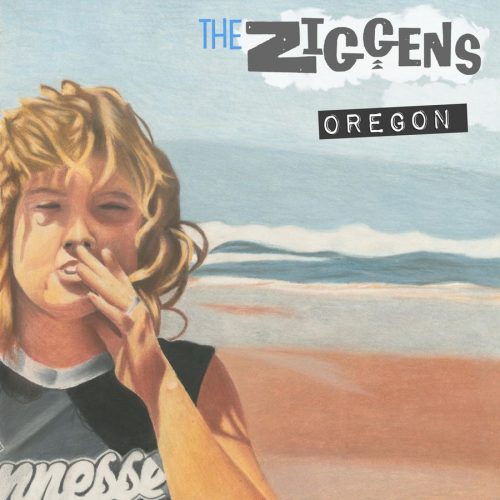 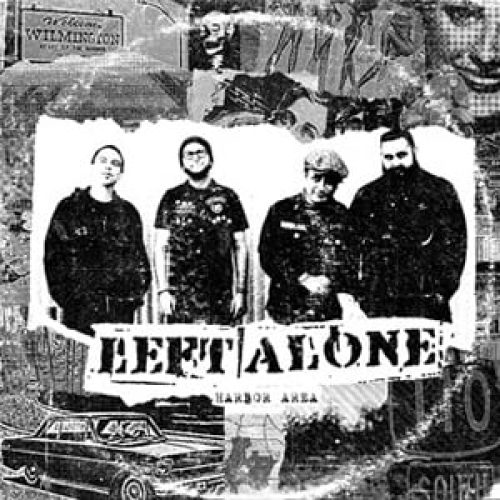