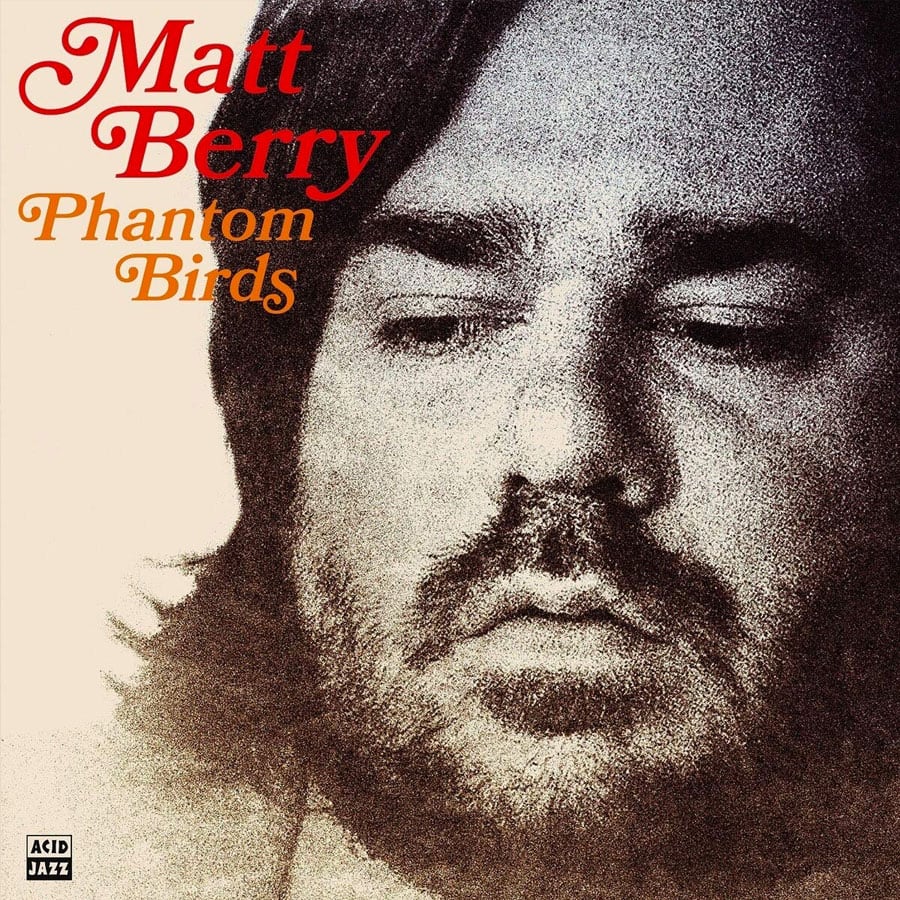 Actor and musician Matt Berry has been having a great year. What We Do In The Shadows is critically acclaimed and one of my favorite current comedies on TV. Now he has released his newest album featuring some folk rock songs that made me realize how talented he is.


I’ve been a fan of Matt Berry since he popped through those church doors and overly-acted “FATHER!!” on the second season of The IT Crowd. I haven’t seen a lot of his other shows other than IT Crowd and What We Do In the Shadows but I’m going to start to go down that rabbit hole at some point. I didn’t really realize he was a musician until this year though. I then started to look back at his music, some of it really out there but some of it really damn, fine folk music. The one song I keep listening to over and over is “October Sun” from his 2013 album Kill The Wolf. He’s not really singing lead on the album version but it’s just this dreamy prog-folk style that’s relaxing to me.

His sixth full-length Phantom Birds is more of that folk prog rock style that he tends to do. Definitely sounds like something inspired by the 60s and the 70s. The press release said he was partly inspired by Bob Dylan’s Nashville albums and I can hear that in the music. The first track “Something In My Eye” was his first single on this album and it’s a stellar start to Phantom Birds. There’s so much to like on here, everything from Matt’s distinct voice to the pedal steel guitar playing. Some of the songs are catchy as well. “Take a Bow” stays in my head for a bit. “Hail to the King” is a good one, as well as “Waving Goodbye.” I could see some people not liking his music as much as his acting but I like both.

I like to listen to folk, country, and classic rock type of music for Autumn so this album fits perfectly into that. I’m pleasantly surprised how much I like Matt Berry’s music. It’s simple in style but the themes of his music are more complex. One album might be TV themes, another might be a fantasy concept album. This also might be a bold statement but think Matt Berry is similar to Billy Connolly in a lot of ways. Both are gifted comedic actors and musicians so perhaps I’m not that far off. If you enjoyed Matt Berry’s acting and have listened to his previous music, I think you’ll enjoy this one as well. If you’ve never listened to him before, give this album a chance.

Acid Jazz Records, album review, folk rock, Matt Berry, Phantom Birds, The IT Crowd, What We Do In the Shadows