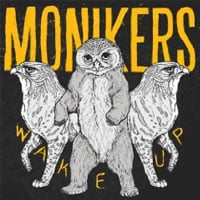 Monikers play punk rock about drinking, working at shitty jobs, and other typical punk rock things. But that doesn’t mean they are your standard run of the mill punk rock band from Florida. One of the members used to be in Discount, and other members have been in other punk bands as well. So the band has been around the scene, just not as Monikers.

If I had to compare some bands to Monikers, it would be Ann Beretta and Lawrence Arms. Ryan’s vocals are similar to the vocals in those bands. He’s got that raspy, snotty voice; you know the voice where it sounds like he’s been drinking & smoking since he was 5. “80 Proof” begins the album, and it’s a rockin’ tune that the kids will love. Kids will like it because I believe it’s a song about being lazy and not wanting to wake up after drinking all night. At least that’s what I think it’s about. Plus the song is good! You get a good idea on how the rest of the album is with that track. While I enjoyed listening to this CD, the production could have been polished up a bit. Other than that, this is a solid punk rock album. Visit the band’s Myspace page and see if you like their music. I know I did. 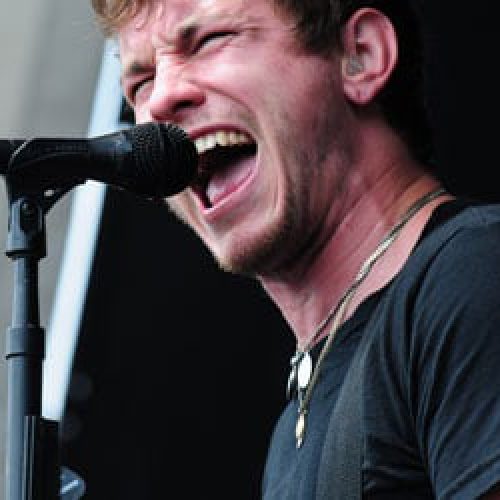 Against Me! releasing demo album on Fat Wreck Chords

Virgins to tour the United Kingdom 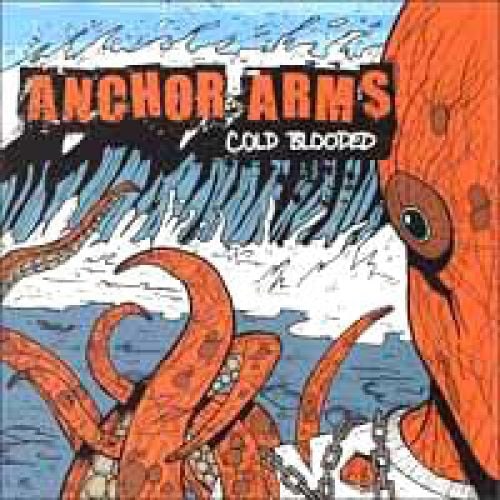