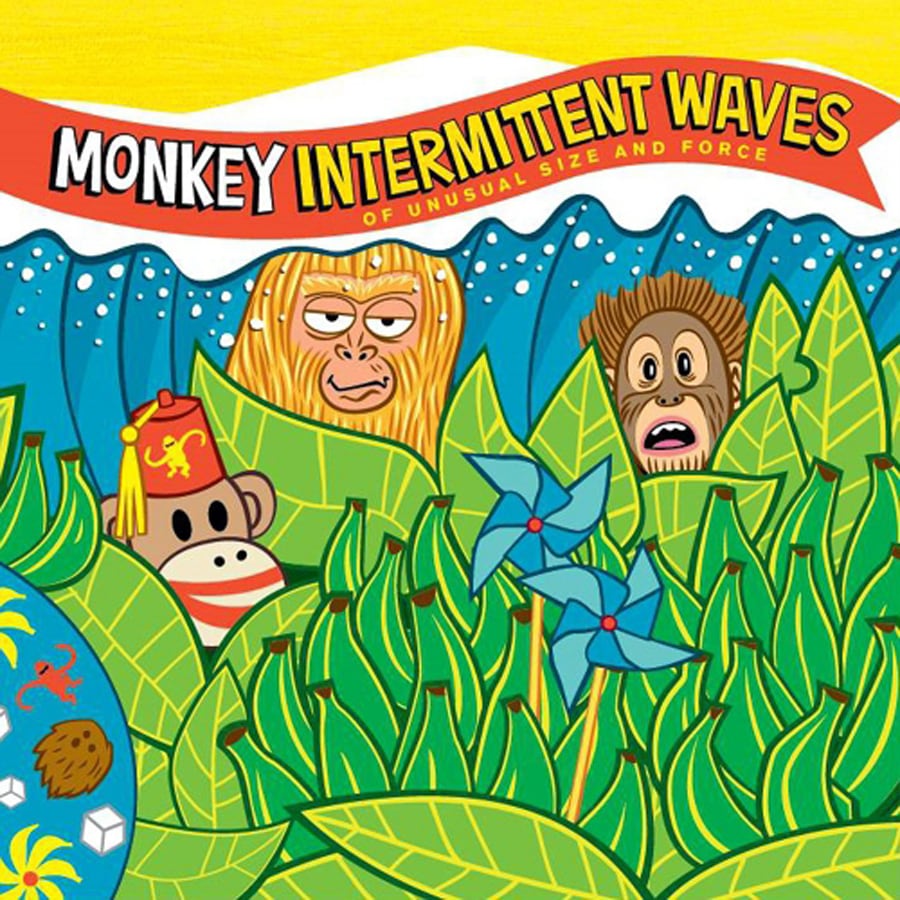 Following up their 2015 release “Bananarchy”, these Bay Area rudies are back again with 10 tracks of soulful ska and raucous ska punk.

With “Bananarchy” Monkey put their ska punk sound in the forefront. “Intermittent Waves” finds them slowing things down as they explore traditional ska, reggae and two-tone ska influences.

After an instrumental opening track and the faster paced “Hitchin’ A Ride”…which sounds like a carryover track from “Bananarchy” with a skankable fast pace…the third track “Sugartown” arrives with its horn-heavy reggae beat. “Still Gonna Be My Girl” is a soulful bluesy reggae influenced song that is reminiscent of a Slackers track. “Rude Vibrations” goes dancehall while “Bossa” channels the Skatalites. There are a few more instrumental tracks throughout the remainder of the 10 tracks on “Intermittent Waves” including a third wave number called “Bowling With Mr. G” which is one of my favorite songs on the album.

On “Intermittent Waves” Monkey finds the time to wax nostalgic as they take a trip through every wave of ska since the 60s all the while managing to keep up with that familiar Monkey sound. Even though “Intermittent Waves” has an eclectic and varied track selection, it still stands strong and is a tribute to the band as they expand their sound and their songwriting to reflect all of their influences.

Bottom Line: A varied selection of ska and reggae tracks that still have all of the fun and flavor of Monkey throughout.
Notable Tracks: Hitchin’ A Ride, Rude Vibration, Sugartown, Bowling With Mr. G
Overall Rating: 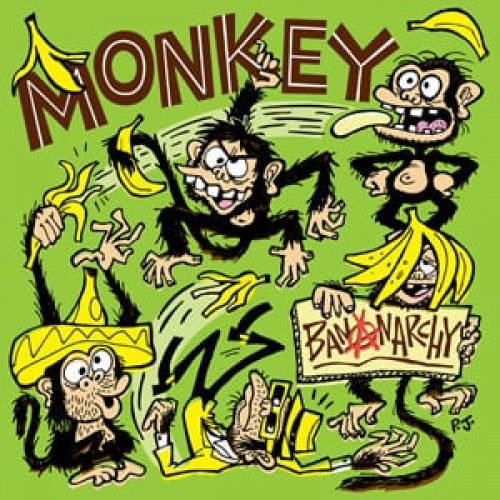