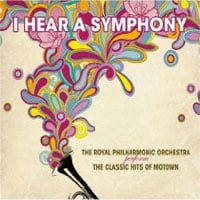 I love Motown, and I love classical. I just don’t know if the two should be put together like this. To me, this feels like elevator music (musak). The Royal Philharmonic Orchestra is considered one of the best music ensembles, plus with this album a group of 50 choir singers has joined the orchestra. This is something different than what you normally listen to when it comes to Motown.

To start the CD, is a rousing overture “I Hear a Symphony” that ends up being too short for me. I guess you can say it’s an intro track? “Dancing in the Street” is next and it reminds me of the ending of Naked Gun when Ludwig falls off the stadium, and the marching band walks over him. I think the best track is the cover of “Get Ready.” It’s composed differently, and doesn’t sound like a marching band is playing it. It actually sounds like something that could be out of a movie. I prefer the songs not to have any horns in them, just because it sounds like a high school marching band. Tracks like Get Ready, Three times a Lady, Just My Imagination; those tracks don’t really have any horns in them and they sound like stand alone classical pieces. I think if the whole album was done like that, I wouldn’t really have a problem with this. The majority of the tracks are pleasant; mixing in horns, jazz, and other elements to bring classical and Motown fans something they haven’t really heard before.

Bottom Line: An interesting take on Motown hits, but I prefer the originals.
Notable Tracks: Dancing in the Street, Get Ready, Just My Imagination, What Becomes of the Brokehearted
Overall Rating: 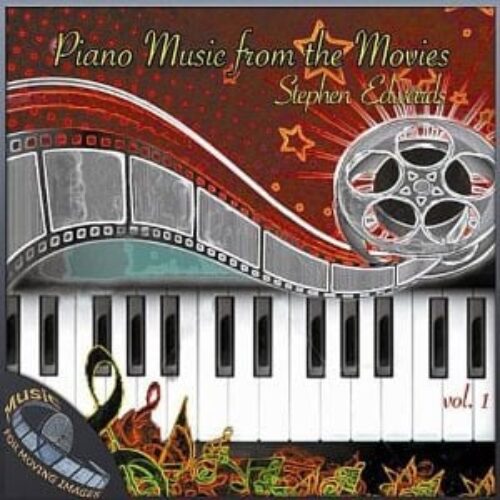