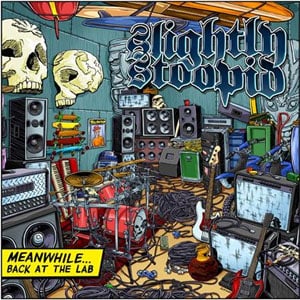 It doesn’t seem that long ago that the Stoopid boys released their last album “Top of the World”. In fact, it’s only been three years…which at my age is a long time. 2015 sees the band escaping from their musical laboratory to unleash some new tunes upon the world with their newest release titled “Meanwhile…Back at the Lab”.

“Top of the World” has been one of my favorite albums of the past five years and for some reason I was expecting a letdown with “Meanwhile…”. I was very anxious to give it a nice long listen. That eventually turned into a few listens which in turn ended up developing into a habitual listening problem. To get to the point of things, “Meanwhile…Back at the Lab” is a continuation of the amalgamation of sounds heard on “Top of the World”. The laid-back, feel-good vibe is still there as is a mix of jam music, psychedelic rock, reggae, ska and punk to name a few genres.

“Meanwhile…” kicks things off with a familiar sounding Slightly Stoopid instrumental funkadelic jam titled “Dabbington” and, over the course of 14 songs, weaves its’ way through reggae/dub (“This Version”, “Come Around”, “Fades Away”), ska/rocksteady (“Hold Me Down”, “Call Me Crazy”), jam/rock (“Life Rolls On”, “Guns In Paradise”), punk (“Fuck You”) and so many other musical styles that it’s hard to really categorize…other than calling the Stoopid sound.

With all of the genre mashing and style splicing, you can compare Slightly Stoopid to a musical Frankenstein. So many different parts make up the sound of the band, but they have always been able to take their influences and blend them all together to make a monster of a sound that is very unique and genuine, which is next to impossible to do in a world full of mimics and zombies. “Meanwhile…Back at the Lab” proves once again that Slightly Stoopid are mad musical geniuses and they continue the trend of producing music that is most excellent.

Bottom Line: Yet another excellent album from a band that never rests.
Notable Tracks: Hold Me Down, Call Me Crazy, Fades Away, This Version, One Bright Day, Life Rolls On, The Prophet
Overall Rating: 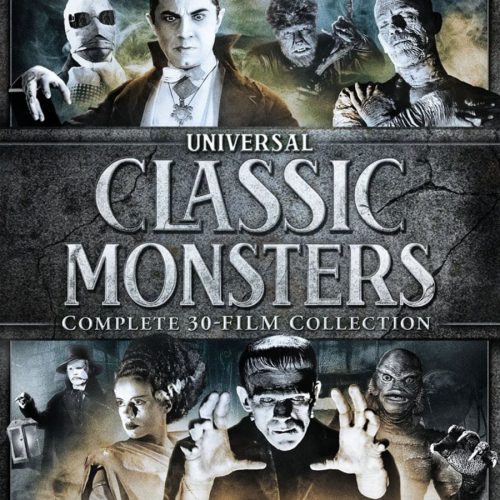 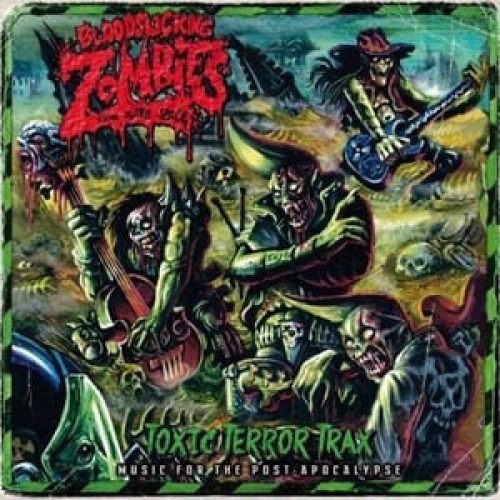